Granada vs Alaves: The visitors will win but concede 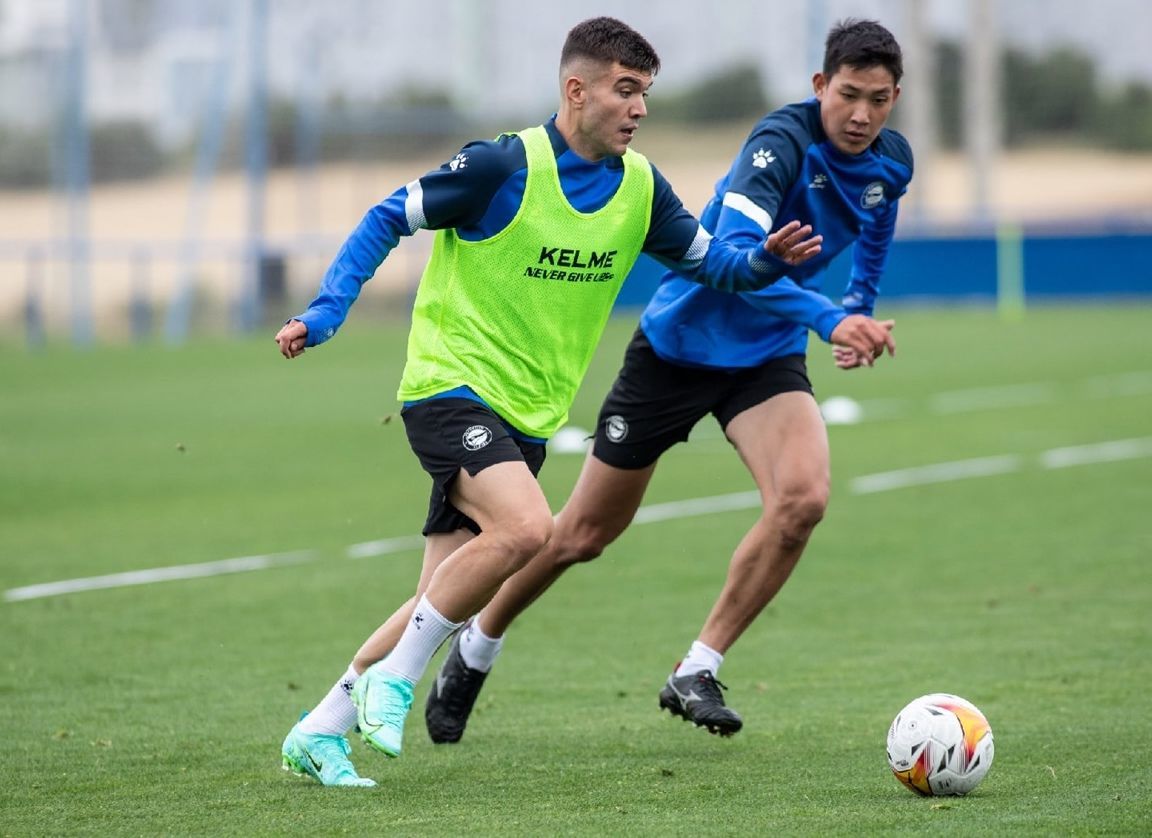 Granada made it to the last 64 of the Spanish Cup, defeating little-known Laguna by as much as 7-0. The team clearly understands that if they do not stand a chance in the championship, they will have to fight for the cup. In La Liga, Granada’s results are far from surprising. So, for example, in the standings, the club is struggling for survival, having the same number of points as 18th-placed Cádiz (12). In the last round, Granada earned one point against Athletic (2-2).

Alaves play on the same level as Granada. The only difference is that they have two measly points more than the home side (14). In the run-up to this fixture, Alaves are in 15th position, with four wins, two draws, and eight defeats in 14 rounds. Alaves suffered a pretty upsetting one-goal defeat to Celta (1-2) in their penultimate game, but then they reached the last 64 of the Spanish Cup with a 3-0 thrashing of Unami.

It’s a meeting between two teams of equal levels. Both Granada and Alaves are struggling for survival, so the opponents are likely to emphasize defense. But we’ll opt for the visitors. Alaves are scoring very frequently, and they have been quite good on the whole. We think the home side will score under pressure from the fans, but Alaves will also earn three points.