Granada vs Osasuna: Expect Total Over 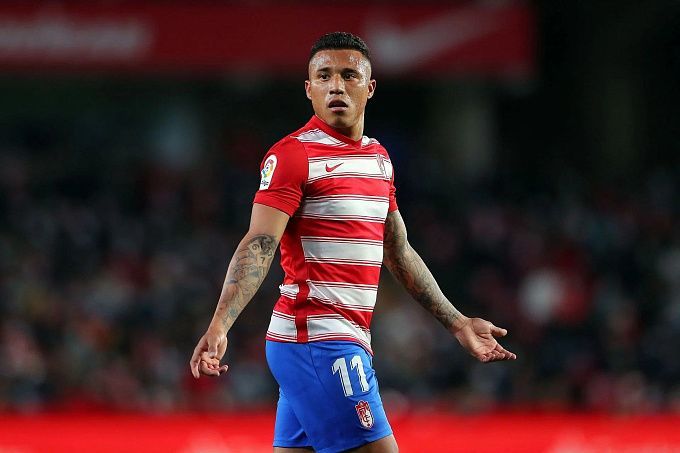 Both teams are having a bad stretch, and both teams have been cut off from fighting for anything. It doesn't make sense for them to be grinding out results right now. But it is possible and necessary to get them in a nice game.

Of course, Granada is not going anywhere. They are not in the European cups zone, either. It is probably too early to say that the season is over for them, but there is some truth in it. In general, it is enough to watch the game of the last round against Getafe to understand that Granada does not care about the result. 2-4 against low-scoring Getafe – what is that? I can't remember when Getafe scored four goals in one game, and when there were 6 goals in matches involving them. And here you go – a goal feast on the soccer field. We should not exclude that something similar can happen again in the game with Osasuna.

Osasuna went from being a contender for the European Cups to being a contender for nothing. Well, how else could it be, if the team is losing in three out of four matches. And that's how last games were for Osasuna. In general, the team must stop this trend, or else they will sink to the bottom. And drop even lower, right down to the relegation zone. But you can not achieve it by parking the bus. It is necessary to go forward. And win. It is tangible when playing against Granada.

Currently, bookmakers give very high odds on Total Over in La Liga matches. And it is understandable, as in recent years they have become very low-scoring. Still, a goal feast happens sometimes as well. I think that the match between Granada and Osasuna will see 3 goals scored. Both teams will score, and they will start to do it in the first 45 minutes.