Granada vs Real Madrid: Bet On The Guests 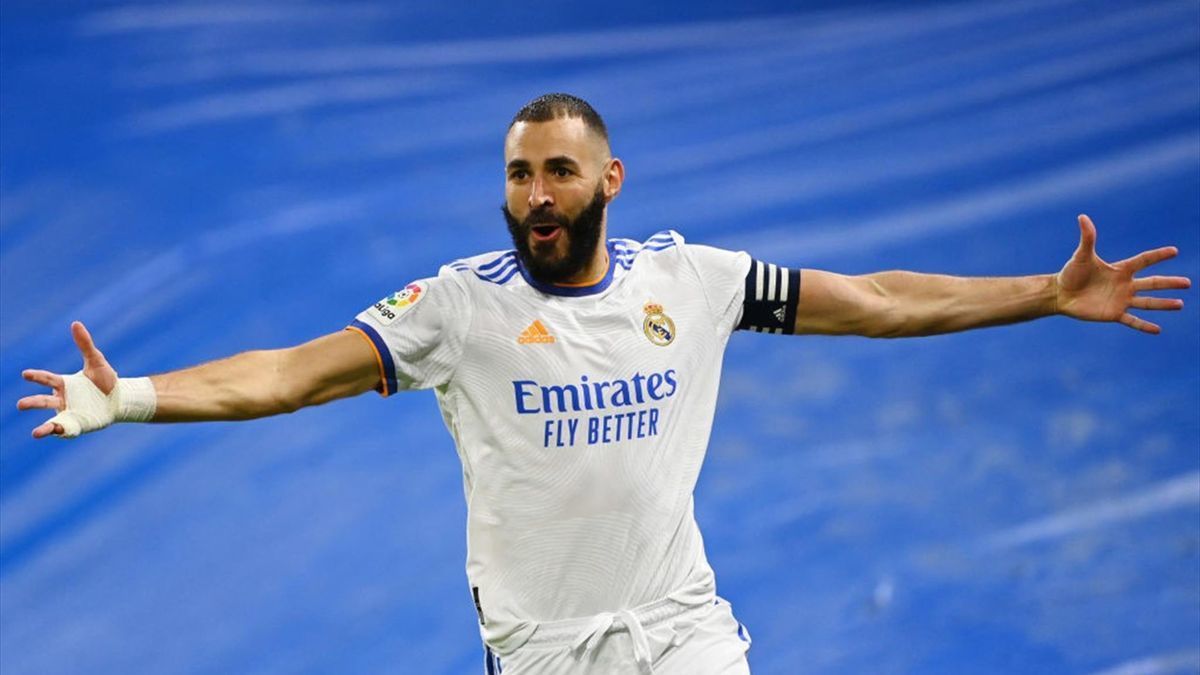 If Real Madrid doesn't win the championship this season, it will be something. Barcelona is dead, Atlético is about to be. Who’s there to fight? Sevilla and Real Sociedad?

No one expecting anything from Granada. After overperforming in the last two seasons, the team is returning to the rightful place. Right now, Granada is fighting for survival, and that's despite having just one loss in their last five games. Granada started the championship too badly.

Will Granada be able to catch up with Madrid? Unlikely. In the last 16 matches against Granada, Real Madrid have 15 wins. Last season, the Madrid team won both times with confidence. Things could be even tougher now.

Madrid has 5 wins in their last 6 matches. Yes, many of them are narrow, but the result is a result. Obviously, Real Madrid has a playmaking resource, and right now it is the most impressive in the league. Not winning this Primera would be a crime. And there is only one way not to win it – to lose points with clubs of the Granada level. Ancelotti's team is unlikely to let that happen. Especially since they’ve gained momentum.

Real Madrid will win and most likely do it confidently. The most optimal option for betting seems to be their handicap (-1). Even if there will be a narrow victory, we will get a return. And in general, Madrid looks capable to get a 2-0 victory. Good luck everyone!