Granada vs Real Sociedad: No fears after Barcelona 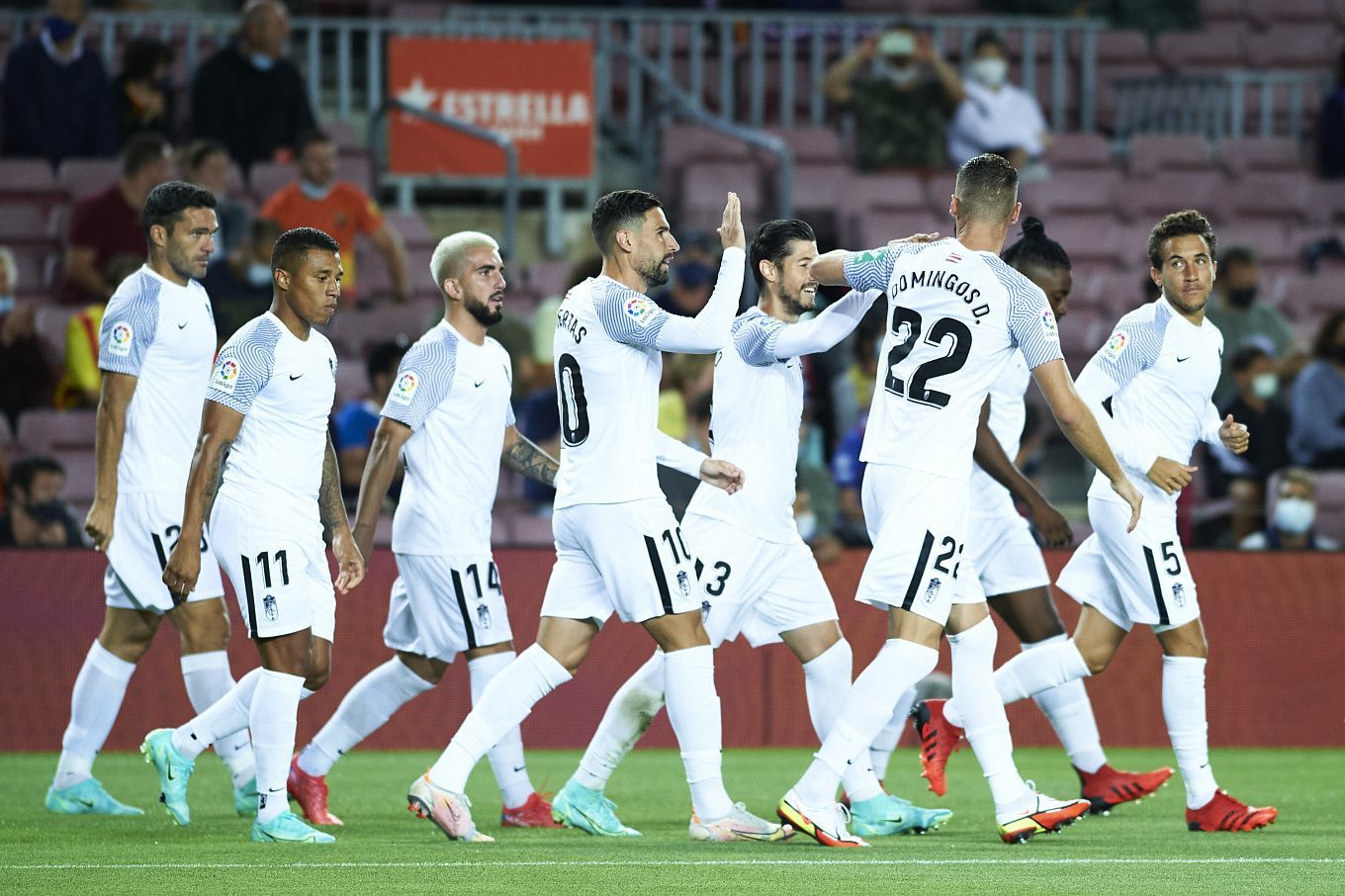 It turned out that Granada is not an easy team. The whole world expected them to lose to Barcelona, but they almost beat them. Maybe they will be able to get points in a game against Sociedad?

Well, absolutely everything said that Granada would be destroyed at Camp Nou. An angry Barcelona, even in the worst of times, should take out a Granada like that. What actually happened on the field is Granada opening the scoring on minute 2 and holding off the Catalans' attacks for almost the entire match. Moreover, at one point they forced Barcelona to play exclusively with crosses, and it was only in minute 90 that it bore fruit. The final score was 1-1, with no one having faith in Granada before the match.

Honestly, anyone seemed to have written Granada off after the 0-4 loss to Rayo Vallecano, but it was probably too hasty. This team is not going to give up. A tough game awaits Sociedad.

As a rule, it takes a lot of effort for Sociedad to gain a victory, and this match is unlikely to become an exception. I still believe that Granada will get points in this game, and should they not, it would still be a narrow win for Sociedad.

By the way, Sociedad has already had two straight draws in all competitions. Their rivals were of high status, but it doesn’t change anything. Moreover, Sociedad only defeated clear outsiders this season. Granada is not one while at home.

I suggest choosing 1X for 1.805. There’s no use betting on Sociedad in this game. I think that after the away draw with Barcelona Granada has gained some confidence and is going to finally get some points. Good luck everyone!