Levante vs Villarreal: Yellow Submarine to increase the pressure on Betis 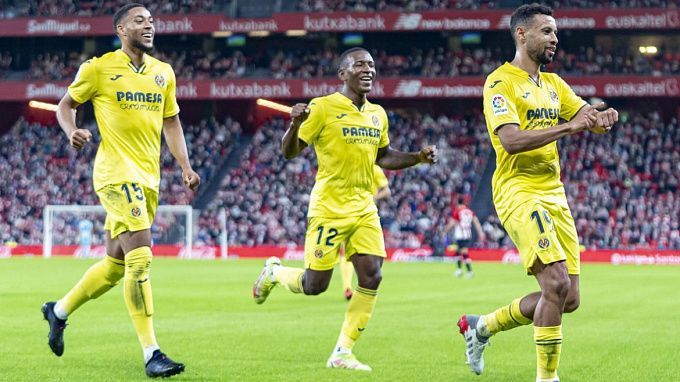 Round 30 of the Spanish La Liga will continue with the match between Levante and Villarreal. The team from the bottom of the standings that has not yet lost the chance to stay in the elite will fight the Yellow Submarine who seek to bypass Real Sociedad in the peloton and, if possible, Betis. Despite the home advantage, bookmakers believe that Villarreal has the best chance to win this matchup.

Levante ended February on a positive note. On the last day of the month, the Frogs beat Elche at home with a score of 3-0. On the other hand, in March the outsider of the Spanish elite has experienced negative results: away defeats at the hands Athletic and Osasuna with the same score of 1-3, 1-1 home draw with Espanyol. Poor results prevented Levante from climbing out of the bottom of the La Liga standings. Before round 30, the Frogs are 20th in the table, with an asset of 19 points and 8 points behind Cadiz in the saving 17th place. Theoretically, the Levantines still have a chance to retain their place in the Primera, but it's slim. Levante's home statistics are also the worst in the division, with only two wins against seven draws and five losses, on a goal difference of 17-22. The home side have the worst defense in the division, conceding 58 goals in 29 La Liga games 2021/22. 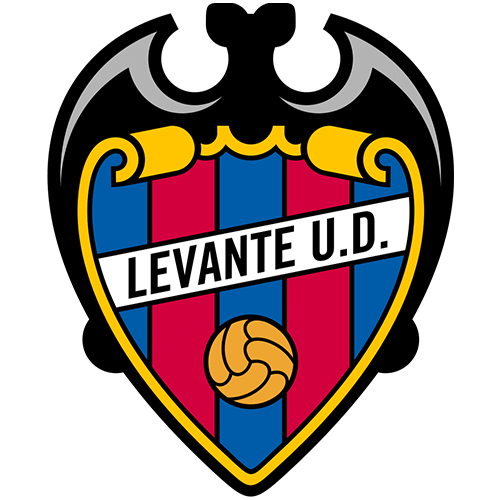 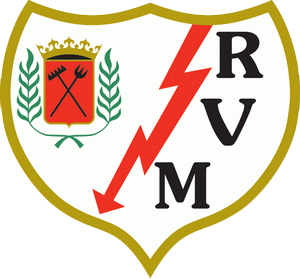 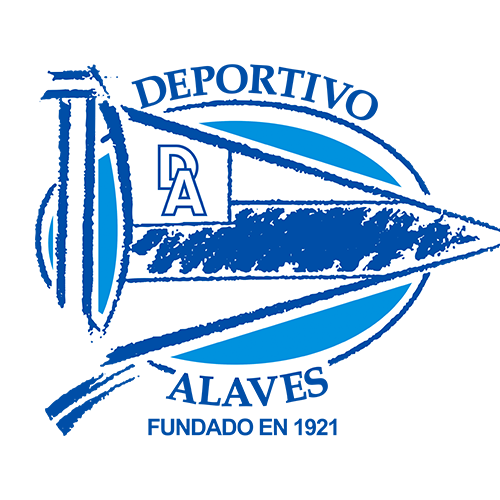 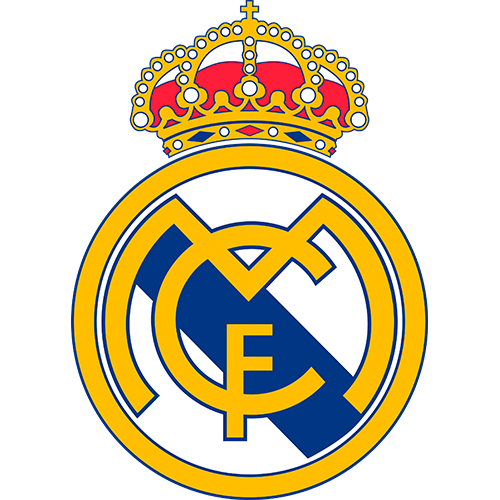 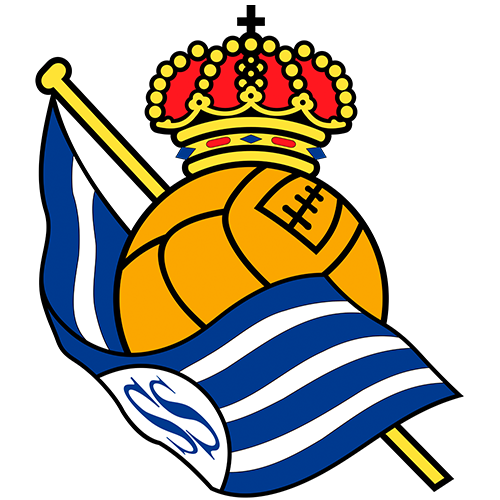 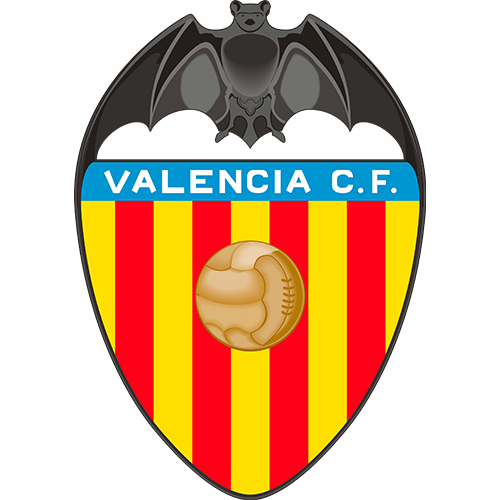 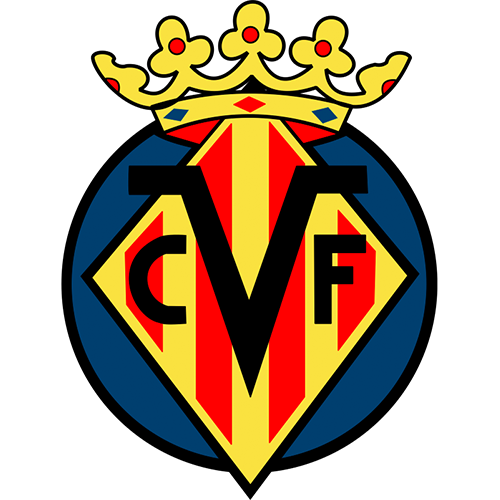 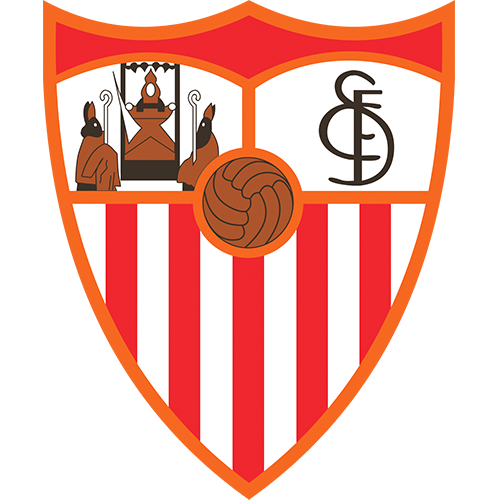 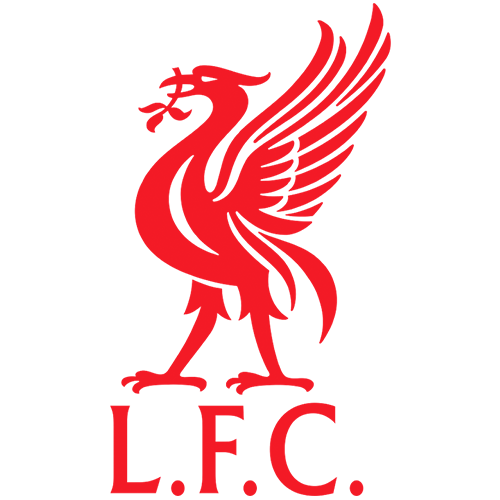 Villarreal finished February with a resounding 5-1 victory over Espanyol. And in March, the Yellows played one match more than Levante. Three games in La Liga were joined by a return leg in the Champions League round of 16 against Juventus in Turin, won 3-0 by the Castellonians. In three La Liga matches held in March, Villarreal scored only three points against Celta but lost away to Osasuna and Cadiz. Both losing games ended with the same score of 0-1. It was due to these point losses that Villarreal fell out of the European Cup zone, dropping to seventh place in the La Liga standings.

Villarreal's away statistics are below average, with only 14 points earned in 14 games. Three wins, five draws and six losses, 13-13 goal difference. We can see that on the road, the Yellow Submarine play low-scoring soccer and don't shy away from draws. However, we expect the team to be active in Valencia. Villarreal has a pair of matches with Bayern, and in between, there's Athletic. The situation in La Liga is tense, Villarreal is still seventh, has three points less than Real Sociedad, but it is unlikely that the Castellonians need the Conference League, at least the Europa League. And in that zone there is Betis, who is five points ahead and fully focused on La Liga. It is obvious that Villarreal need to bring three full points to keep their chances of finishing in the top five by beating Levante.

Levante and Villarreal have played each other 39 times, 9 wins for the Frogs with seven draws and 23 wins for the Yellow Submarine, which is 59% of the total number of matches. In the Primera, the opponents have played 25 face-offs, Levante winning six, two matches a draw, and 17 victories for the Yellow Submarine. In the matches played on Levante's field the situation is slightly different, but also in favor of Villarreal, namely +10=2-6. Interestingly, in the Primera Division matches played on Levante's field there was not a single draw registered. The visitors won eight times and the hosts won four of them.

Levante is a comfortable opponent for Villarreal. In Primera Division, the Yellow Submarine achieved eight victories at the Ciudad de Valencia, which is 67% of the total. We can say that the Submarine play on Levante's field as if at home. Plus, do not forget about the high motivation of Villarreal, as they need a victory in the upcoming game, otherwise it will be unreal to compete with Betis for a place in the top five. Our first bet is a clean win for the visitors. W2 for 1.95 from Bet365.

We paid attention to the fact that Villarreal has low-scoring statistics in away matches. On average, less than two goals are scored per away match involving the Yellow Submarine. Levante has simply terrible numbers of passing ability, it's a fact, but after the international break we expect the Frogs to be more focused. The second bet for Saturday's game is a combination of W2+TU (4.5) for 2.40 as offered by 1xbet.

Something hints that Levante won't be able to score in the upcoming game and Villarreal doesn't need a smashing defeat. A narrow win would be enough for the Yellow Submarine, so you can bet on the correct score of 0-1 for 8.50 from 22bet.