Mallorca vs Alaves: a Victory for the Islanders in an Under Match 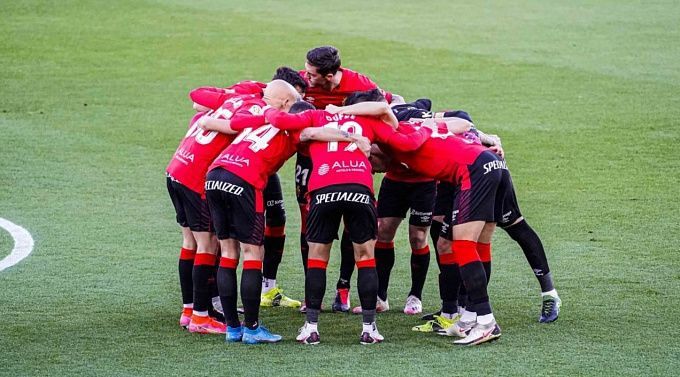 Round 33 of the Spanish championship will begin with the match between Mallorca and Alaves, two outsiders of the championship. Bookmakers are on the side of the home team, for the islanders the stadium factor is of great importance.

After the international break Mallorca played three matches in La Liga. The islanders lost away to Getafe (0:1) and Elche (0:3), and sensationally defeated Atletico Madrid 1:0 at home. Mallorca occupies 18th position in the standings with 29 points. As for the home statistics, the islanders have 14th in the league, five wins in 16 meetings with a goal difference of 14:17, 21 points, which is 72.4% of the total. Mallorca is a classic home team.

Alaves played three matches in La Liga in April. The Basques began the month with two defeats from Atletico (1:4) and Osasuna (0:1) away, followed by a home win over Rayo Vallecano (1:0). Before the start of round 33, Alaves is in the bottom, 20th place in the league with 25 points. The gap to Mallorca, their opponent, is four points, and if they win on Tuesday, this handicap will be reduced to one. The Basques are not particularly brilliant away, with six points in 16 games away from home, just one victory and 12 defeats, with a goal difference of 12:35.

The encounter between Mallorca and Alaves can be described as an under. The last eight encounters between them ended with a TU. In this period the teams played not only in the Primera, but also in the Segunda, where they could be called seasoned clubs. So we do not expect high performance in Tuesday's match. In addition to the statistics, let's not forget the fact that these are two outsiders, not three points, but all six are at stake, perhaps even a place in the elite next season.

The field factor is important for both teams. Mallorca has pretty good stats at home, as for a survival fighter. Alaves is terrible on the road. And historically Mallorca plays very well at home against Alaves, as evidenced by the 70% of home victories over the Basques. So the choice of betting on the victory of Mallorca is quite logical.

The last two matches ended with the same score 1:0 in favor of Mallorca. We would not be surprised if this trend will continue and the islanders will have another close victory over their direct rival on Tuesday with the score 1:0.