Mallorca vs Getafe: The guests are on fire 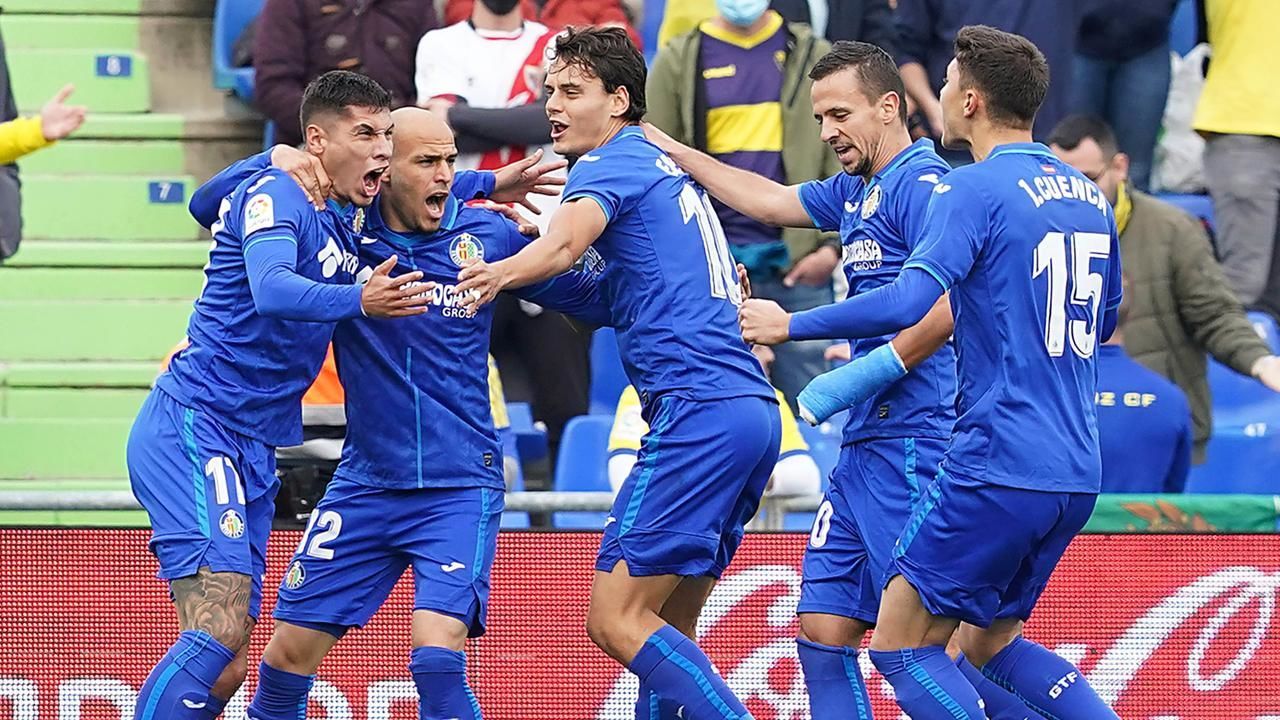 Getafe is really going at it. Maybe we gave up on those guys too soon. Usually, the teams come back after such performances. And is Getafe any different from others?

What about Mallorca? One victory in the last eleven matches. To be honest, it's no better than Getafe's results. Except that in the previous round, Getafe had an extravaganza of a game, and Mallorca was defeated by Rayo Vallecano 1-3. What is there to do about it? The team is clearly not in the best form, so the home advantage is unlikely to save them.

The last nine rounds saw Mallorca not concede only once. And in that period there were games with them conceding as many as three and even six goals. If not for the luck at the start of the season, the team would now be hanging in the relegation zone. Well, it's not over yet.

4-0 against Cádiz. That's how Getafe comes back into the big game. By the way, the team has two wins in their last three games, and that hasn't happened to them since January. It seems like they are starting to slowly come to their senses and think about saving the day. And it's very real. In theory, they can leave the relegation zone as early as after this round. They just need to make good use of this chance, especially since the team is on fire.

It is important that Getafe began to score and play a little more bravely. This is commendable, as the team is looking for different ways out of the current situation. While previously Getafe put a huge emphasis on defense, now things have changed a bit. And 4-0 against Cádiz should make the players believe in themselves.

I suggest betting on Getafe. Either a zero handicap or an individual total over (1). In both cases, good odds, and in both cases, you can count on a hit or push. As the main bet, you can take the guests’ zero handicap, because I believe that Getafe can win. Now is the high time to start scoring points.