Mallorca vs Villarreal: Bet on Total Under 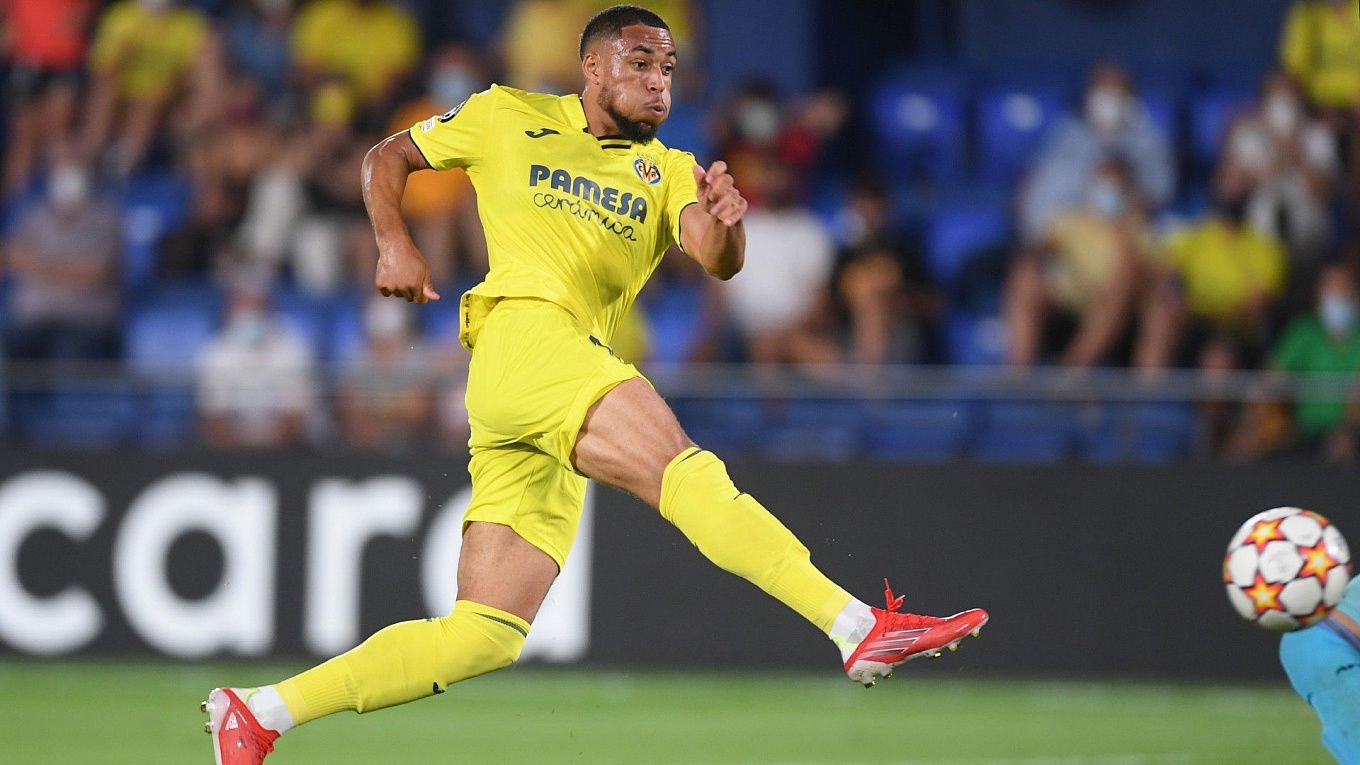 Villarreal is a very hard team to evaluate objectively. The players can show great performance against the grandees, and lose to outsiders at the same time. What will happen in the game with Mallorca? Let's sort it out.

Mallorca got off to a very good start in La Liga. Nobody expected that from the newcomer to the League. 7 points in the first four games - an excellent result for the team that played in the Segunda last year. And Mallorca lost only to Athletic, who are now one of the best teams in the league.

It is hard to say whether Mallorca will succeed against Villarreal, but they are the home team, so they definitely can’t allow themselves to be thrashed without putting up a decent fight.

Villarreal's last two games were against Atlético and Atalanta, the two top-tier European teams. And how did Villarreal play them? That's right, they were about to win both times. The Atlético one really hurt, as Villarreal conceded the second goal 15 seconds before the end of the match.

But if you remember how Emery's team played against the outsiders, it becomes uncomfortable. First 0-0 with Granada, then 0-0 with Espanyol. Of course, these results are not disastrous, but somehow one would expect more from the reigning Europa League champion. To put it bluntly, such games are the only way for the teams to qualify for European competitions.

Honestly, it is hard to predict the outcome here, as none of them will be surprising, even Mallorca’s victory. So I'd suggest betting on Total Under (0.5) Goals in the 1st half for 2.47. After all, Mallorca is playing at home, so to some extent, they call the shots. And they are definitely not going to do it earlier than Villareal. The first 45 minutes are going to be some sort of exploration, and then anything can happen.