Osasuna vs Barcelona Prediction: the Visitors to Get a Hard-Fought Win 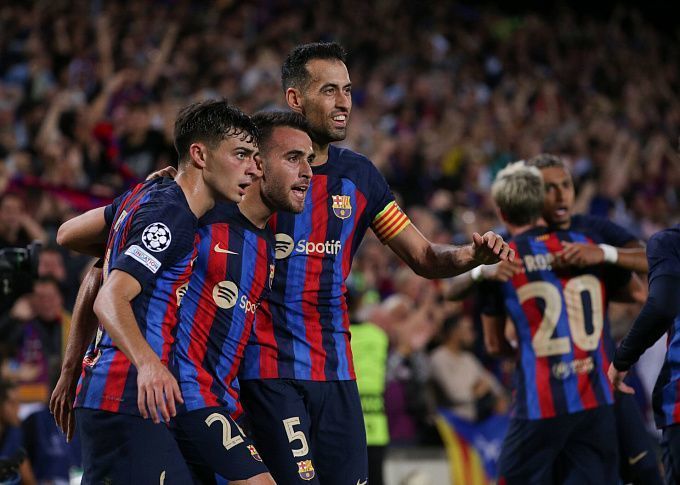 Prediction for the La Liga Osasuna vs Barcelona match, which will take place on November 8. Who will win? Check the teams' conditions! Also, several betting options are available.

Osasuna came into the match against the Catalans with a four-match unbeaten streak with three wins. In the last round, Osasuna brought back three points from Galicia after the game against Celta. So Osasuna moved up to fifth place in the standings, one point behind Betis, who are in the UCL. Osasuna's home stats are third in the division, better only than Barcelona and Betis, with five wins in seven games and two defeats by Getafe and Valencia.

After the defeat by Bayern ( such an embarrassment), Barcelona played three official matches in two tournaments and won them. In La Liga, Barcelona has a 4-match winning streak, with all of the victories from that period being dry. Barcelona is currently Real Madrid's only rival for the title. The other teams are 10+ points behind Blaugrana. Barcelona's away statistics are third in the division, +5=0-1, 14:4, with their only defeat from Real Madrid 1:3. In the remaining five away matches, Barcelona conceded only one goal.

Osasuna is good at home. They have won five home matches out of seven, failing to score only once against Getafe in mid-September. We predict problems for Barcelona in the upcoming game, but the Catalans still have a chance to win because Osasuna is a convenient opponent for them. Even on the road, the Catalans perform very well, with 83.3% wins. We predict a victory for the Catalans and a goal for the Pamplona team.