Osasuna vs Rayo Vallecano: Bet on Away Team 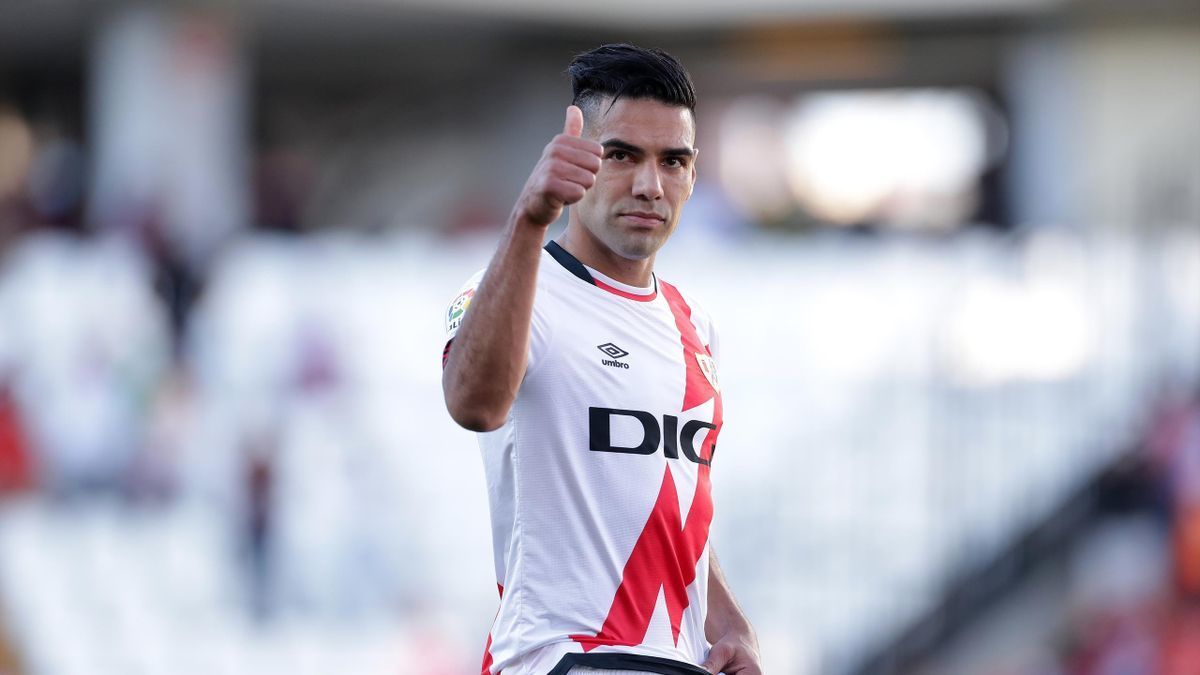 Rayo is the main headliner of the current La Liga season. And this is no joke, the team is not inferior to the top teans of Spanish soccer. In the upcoming round they can get into the Champions League zone already, and there is a feeling that they will manage to do it.

In fact, Osasuna is also having a decent season overall. They have already got 11 points, quietly moving in the middle of the standings, not really worried about anything. It was like that last season, and it won’t change in this one. Osasuna is a real mid-table team, and their results live up to their status.

How do the average play with the favorites and equal opponents? That's right, in a draw. Seriously, clubs like Osasuna usually get 3 points in matches with clear outsiders. That's what keeps them afloat. But Rayo, if past experience is any guide, can score points with anyone.

You see, Rayo is showing the game that a team of at least Europa League level would. Not to talk about the Champions League, but the fact remains: if Rayo wins in the upcoming game, they’ll get into the top-4. And what will happen after that...

Rayo has two defeats this season, from Sevilla in the first round, when a Rayo player was sent off in the opening minutes, and against Real Sociedad because of a goal in the 93rd minute. That was it. There have been no other serious mishaps. On the contrary, the team came out to take everyone out all in a row. The current Osasuna is definitely not able to beat Rayo.

Bookmakers made Osasuna the favorite just because they are playing at home. However, it seems more reasonable to bet on Rayo. We can take a zero handicap or just a win. Or, to make it simpler, you can bet that Rayo won’t lose. Take your pick. Good luck!