Osasuna vs Rayo Vallecano Prediction: The home team will pick up its third successive home win 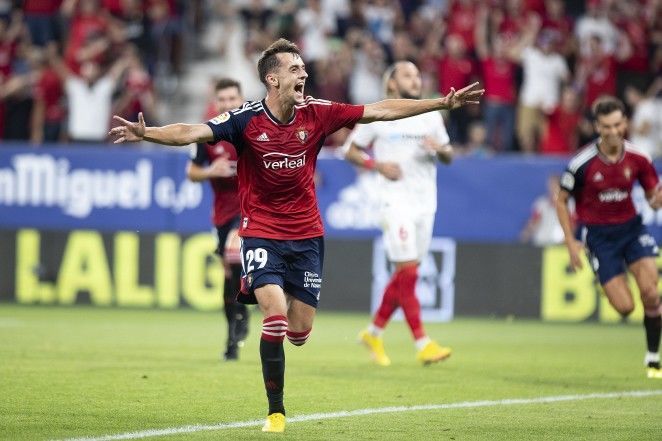 The fourth round of the Spanish championship will open with Osasuna vs Rayo Vallecano, with the home side quoted as favorites.

Osasuna has made a solid start to the league season as a mid-table side, with two home wins over Sevilla 2:1 and Cadiz 2:0, before losing on the road to second-placed Betis in the third leg. Before the start of Saturday's pool, Osasuna is in eighth place in the Spanish league table, with six points. They could well move up into the Europa League if they win on Sunday.

They are the most incredible team at the beginning of the season. In the first round, they didn't lose at Camp Nou. Indeed, they didn't concede to Barcelona!!! Then, they demolish Espanyol in Catalonia, but eight days later lose in Madrid to Mallorca. The team from the capital still performs better away than they do at home. Ahead of Saturday's pool in the fourth round of the Primera Division, Rayo Vallecano is in 12th place.

Last season, Osasuna beat Rayo Valcencano twice, and in their previous four encounters, they have beaten the capital team three times and drawn once. We believe that this trend will continue, with Osasuna picking up their third successive home win in the 2022/23 season, and we wouldn't be surprised if they win to nil.