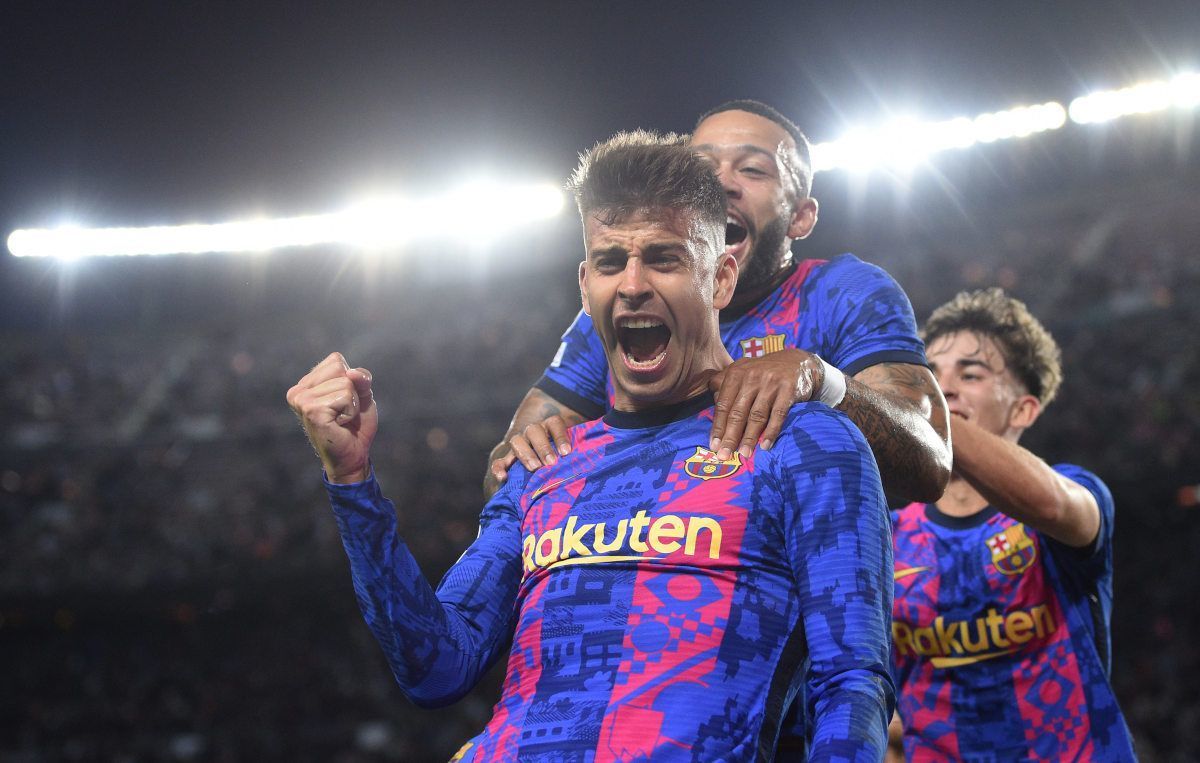 The loss to Real Madrid was a big blow to Koeman's position. He was not allowed to lose, and now he got what he had to get. The only way to improve the situation is to start winning.

There are zero complaints about Rayo. The team is showing superb soccer this season. At least for their level. Rayo is one point ahead of Barcelona but has one more match to play. That said, the Eurocup zone is at hand, and one win could easily put Rayo back there. It's a pity that it’s unlikely to happen after the match against Barça.

Barcelona has no choice but to go out there and destroy Rayo. No other way. And Koeman is well aware of that. If he thinks an attack by fans on his car after the Clasico defeat is something very tough, it could be even tougher after a loss or a draw against Rayo. And it's not a fan attack, it's a dismissal. Yes, there's a good chance that after something like this, Koeman will simply be fired.

For Barcelona, this is a test to see if the players are ready to go after the coach. If they are, they will go out and tear this Rayo up tonight. If not... Then, they'll have to say goodbye to the coach. For all of Ronald Koeman's controversy, I'm still leaning towards the first option.

I suggest betting on a win for Barcelona. There are no other options for Rayo today. Barcelona is too desperate to win today, so it’s the easiest way. Good luck everyone!