Rayo Vallecano vs Getafe: One of the teams is already mentally in the Segunda División 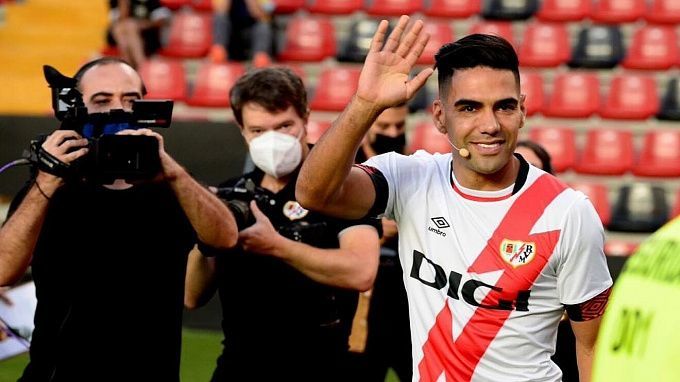 Rayo is not so bad-looking at the start of the season. Right, they lost heavily to Sevilla in the first matchday due to an early expulsion. Right, then they lost to Real Sociedad, conceding a goal in the 93rd minute. But what happened after that? The Red Sashes won 4-0 against Granada and drew 1-1 against solid Levante away. So Rayo will be fine, don't worry.

Rayo is in good form to start steadily scoring points. Well, all the more reason to do it at home. Getafe is not the kind of opponent to play for a draw. I expect the home team to take up the running from the start.

Well, Getafe is just awful. Suffering 4 defeats in 4 games - how's that? I believe that the team is clearly headed for relegation. What's interesting is that Getafe was ready to drop out since last season. At that time, its coach was salvation. Now, this coach is leading with Valencia and can only sincerely empathize with his former team.

Our prediction is straightforward - to go with Rayo. We would probably just pick the home team to win for 2.35. Or at least a handicap (0) would be a safety net. There is no reason to bet on Getafe today. Only a miracle can save this unfortunate Madrid suburb's team. Good luck!