Rayo Vallecano vs Real Betis: It’ll be a Total Under Match 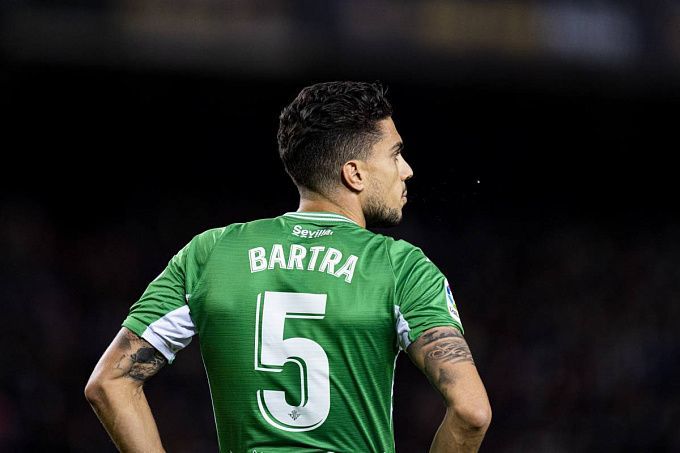 Rayo Vallecano will host Betis to host the 20th round of La Liga. Both teams can't lose points, that's why we are waiting for a total under football. Check the teams’ conditions and expert betting tips. Several betting options are available!

The La Liga newcomer shows everyone how to play at their home stadium. In the current draw of the Spanish championship, Rayo Vallecano has not suffered a single defeat at home and has earned the most points (25). However, everything is all peaches on the road tour – one win in ten games.

There is a tense situation in the La Liga standings. Ten clubs compete for the European Cup zone at once, and now every point is crucial. It will be challenging for a debutant to achieve something in such an atmosphere, but if the club wants to get into European competitions, it needs to speed up. Before Round 20, Rayo Vallecano is in the top 7 with 30 points.

Betis climbed as far as the third position in the La Liga standings. The question is - for how long? In the last two rounds, the team failed twice. First, it lost to the tenth Athletic with a score of 2:3, and after the 12th Celta 0:2. The team understands that if it drops for the third time, it runs a great risk of falling out of the top 4 because the competition in the Spanish championship is frantic.

There is no favourite as such in this couple. Rayo Vallecano shows excellent results playing in their arena, but Betis is also not bad on the road. In our opinion, there will be a total under match since now every point counts. Prediction: the total under (2.5).