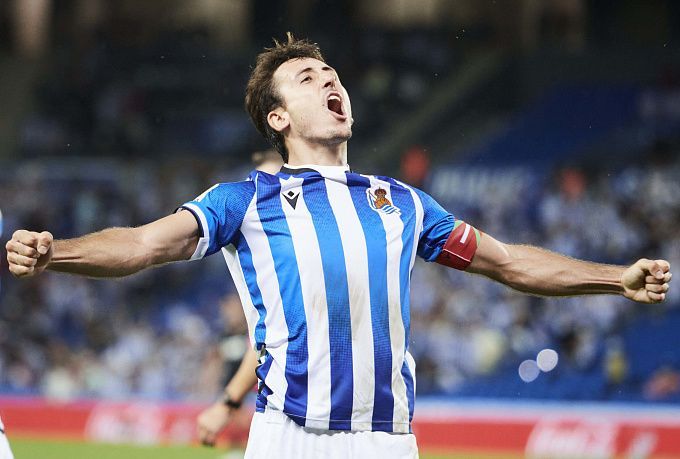 Real Sociedad is one of the leaders of La Liga. In theory, the club shouldn’t have any problems with an Espanyol-level team. Only bookmakers don’t think so for some reason.

Espanyol won once in the last five matches. Perhaps, it’s not that shameful to lose to Barcelona, but it’s possible to score a few points. The same with Getafe. Such results show that Espanyol is an average performer. Neither more nor less than. That is why 11th place perfectly characterizes the team from Catalonia. Probably, Espanyol will try to beat Sociedad. After all, there is not such a big difference in level. Except for the Basques who have something to fight for, Espanyol is getting further away from being a contender for European cups.

If Real Sociedad defeats Espanyol, it will top the La Liga standings. It may not last long, but it remains the case. Sociedad has an extra match compared to Real Madrid and Sevilla, but it has changed nothing so far. Also, Madrid and Sevilla play on the same day, which means someone is guaranteed to lose points. Thus, Sociedad can’t back off in such a situation.

By the way, Sociedad has four wins in the last five matches over Espanyol. This statistic might be meaningless, but there is a specific trend. As for me, Sociedad is a clear favorite for the upcoming game in Barcelona.

I believe in the Basques. They will prove that they are ready to fight for the title. I bet on a victory of Real Sociedad, but just in case, I propose a zero handicap. I think that Real Sociedad will win with a score of 2:0. Good luck!