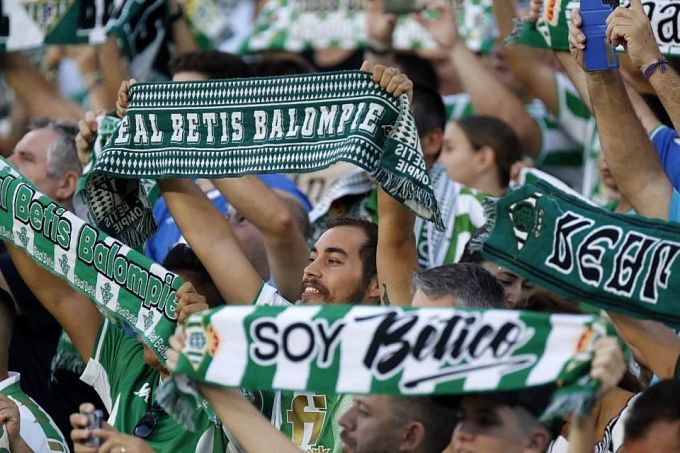 Round 1 of the Spanish La Liga on Monday will end with the match between Real Betis and Elche. The Sevilla team is considered a big favorite for the upcoming game, and we should note that last season Elche was stronger than their opponent at Benito Villamarín.

Like most teams in La Liga, Betis was quite active in the offseason. The Green-and-Whites played six games in July and early August, winning only once against Fiorentina, losing to Brentford and PSV, and drawing with Grodig, Marseille, and Zaragoza. The results are below average, but that does not mean that the Greens are doomed to fail at the start of the season. Manuel Pellegrini, appointed on August 1, 2020, continues to coach Betis. There are no significant losses, with some players sent on loan and Joel Robles leaving as a free agent for Foggy Albion in Leeds. But the reinforcements are decent: Luiz Felipe from Lazio, Luiz Henrique from Fluminense, and Willian José from Real Sociedad.

Like most teams, Elche played six friendlies before the start of the season. Three wins and three losses, victories over Leganes, Getafe, and La Nucia, defeats to Villarreal (B), Cartagena, and Ibiza. Elche continues to be coached by Francisco Rodriguez, appointed on November 30, 2021. Josema and Piatti left as free agents, and the team let Blanco go on loan, buying the rights to Ponce and Marti; Clerc came as a free agent from Levante.

Last season, Betis lost on home soil to Elche with a score of 0-1. Surely the Greens remember that defeat and will do everything possible to take revenge. Before the start of the season, Betis was quite well strengthened. The Sevillians have the task of breaking into the European stage and fighting for a place in the Champions League zone. In the second round of last season, the match between Betis and Elche was low-scoring, but before that, the opponents regularly enjoyed productive duels. We offer these betting options for the meeting: