Real Betis vs Villarreal Prediction: Will the Green-and-Whites get revenge for last season? 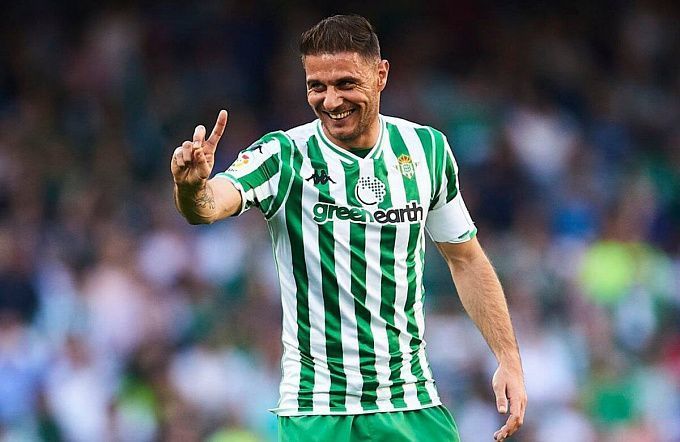 Sunday's pool of the fifth round of the Spanish football championship will be finished by the match between Betis and Villarreal, one of the central fixtures of the game day. Despite the fielding factor, Villarreal is a slight favorite in the pairing, with both teams in good form.

Betis played five official matches in the 2022/23 season, winning 4 of them with one defeat for Real Madrid. In the Spanish championship, they were stronger than Elche, Mallorca, and Osasuna, and in the Europa League, the Southerners confidently beat the Finnish team HJK on the road. Before the start of Sunday's pool, Betis is in fifth place, and if they win, they will climb up to the third place, beating not only their future opponents, but also Atletico Madrid. The upcoming match is significant regarding the allocation of places at the top of the standings. Betis has won both of their home games this season by a combined score of 4:0.

For Villarreal, the upcoming encounter will be the eighth of the season: four in La Liga and three in the Conference League, two in qualification, and a 4:3 victory over Lech in the first round of the group stage. By the way, the game against the Poles wasn't easy. They were the first to concede, but by the end of the first half, they led 3:1. In 62 minutes, the Poles leveled the scores, and only in the 89th minute they won. Villarreal has 10 points in La Liga after four games: a draw against Getafe, victories over Valladolid, Atletico and Elche. The Yellows are in third place in the standings.

Both teams are in good form, both played midweek European competitions, and it should be noted that Villarreal didn't have an easy match. On the other hand, Betis has lost only one game this season, against the strongest team in Europe, while they have achieved two wins on home soil without conceding a single goal. As for the total, this encounter can hardly be called a high-scoring one.