Real Madrid vs Celta Vigo: Vigo to show their best 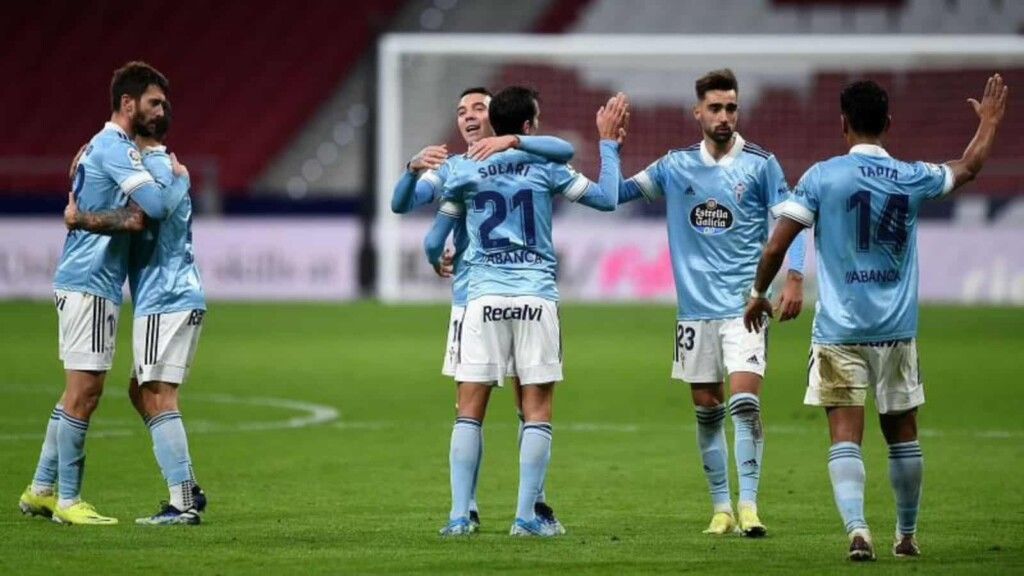 Since when is Real Madrid a super favorite? It's understandable when the rivals are Alavés. But now they are facing Celta! And this team can really get on Madrid's nerves.

Real Madrid began the season with a confident win over Alavés (4-1). What happened then? A draw with Levante (3-3) and a narrow victory over Betis (1-0). Madrid has not shown anything extraordinary in either game. The team is rebuilding, and it shows. And they are going to have a hard time this season because of it.

Of course, Real Madrid will fight for the championship. But just like last season, they won't manage to get the title. Frequent mistakes will be common in both Barcelona and Atlético, so Madrid are well aware of that and won't bite more than they can chew.

Celta have scored 1 point in the first three rounds. Does it say anything? No. The team lost the first game in a struggle against the reigning champion of Spain (1-2 against Atlético), and in the third round, the guys lost to Athletic who had almost defeated Barcelona. All in all, it was no big deal. Especially since Celta was competitive in all three rounds.

I do not mean to say that Celta will not lose, but the team will certainly manage to keep the plus handicap in Madrid. It seems that bookmakers greatly overestimate the abilities of the home team.

1xbet gives a very decent odds of 1.836 for H2 (+1.5). If Celta loses, there's bound to be some good competition. We should also consider a win or draw for the guests. Last season showed that Celta can surprise and that they are not afraid of the so-called giants. We should believe in the team from Vigo!