Real Madrid vs Osasuna: Bet on the Guests 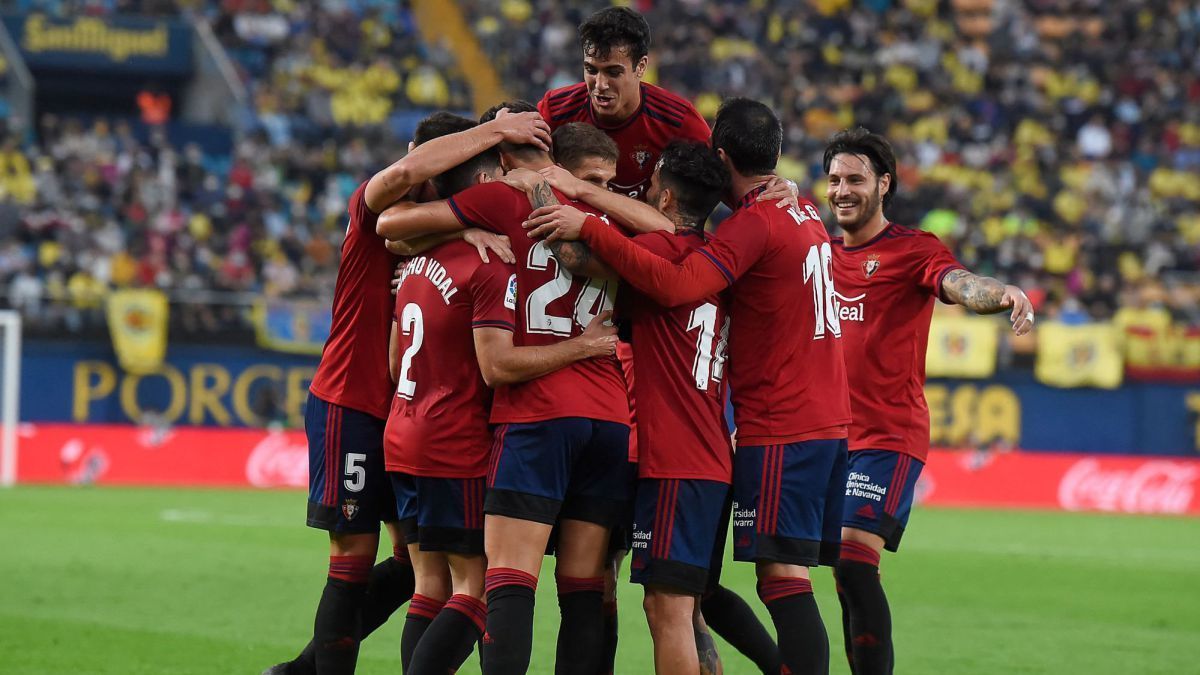 Osasuna is on fire. It's not uncommon for a mid-tier team to shoot up and be on top for a while, but Osasuna is really on fire right now. The bookies seem to be overestimating the Madrid team.

No complaints about Real Madrid. Well done, they beat Barcelona in the Classico. But don't you think that's where it ends. Barça is a competitor in just about nothing this season. There are big doubts that the Catalans will even make it to the Champions League. So this victory should not be overestimated.

However, this season Real Madrid has already had some setbacks. There was a defeat at the hands of Espanyol and even Sheriff. Take a draw with Levante, for example. Real Madrid is not invincible and that should be clearly understood.

Osasuna should be on a rolling five-win streak. Yes, the 90-minute goal from Granada in the last round blew everything away, but four wins in five games are also cool. Osasuna only has a two-point difference with Madrid (even though Real Madrid has a game to spare). And Real Madrid shares first place with Sevilla in terms of points lost. So we can safely say that Osasuna is one of La Liga leaders.

Osasuna has conceded more than one goal in a match only twice the season. By the way, those were the only two losses of the team. Should these guys lose to Real Madrid, they will do it with dignity.

I suggest betting on Handicap Osasuna (+1.5). It seems to be the best option. Well, there’s still Real having home advantage, and if Osasuna loses, it is definitely going to be a tough fight.