Real Sociedad vs Sevilla: No good news for the Basques 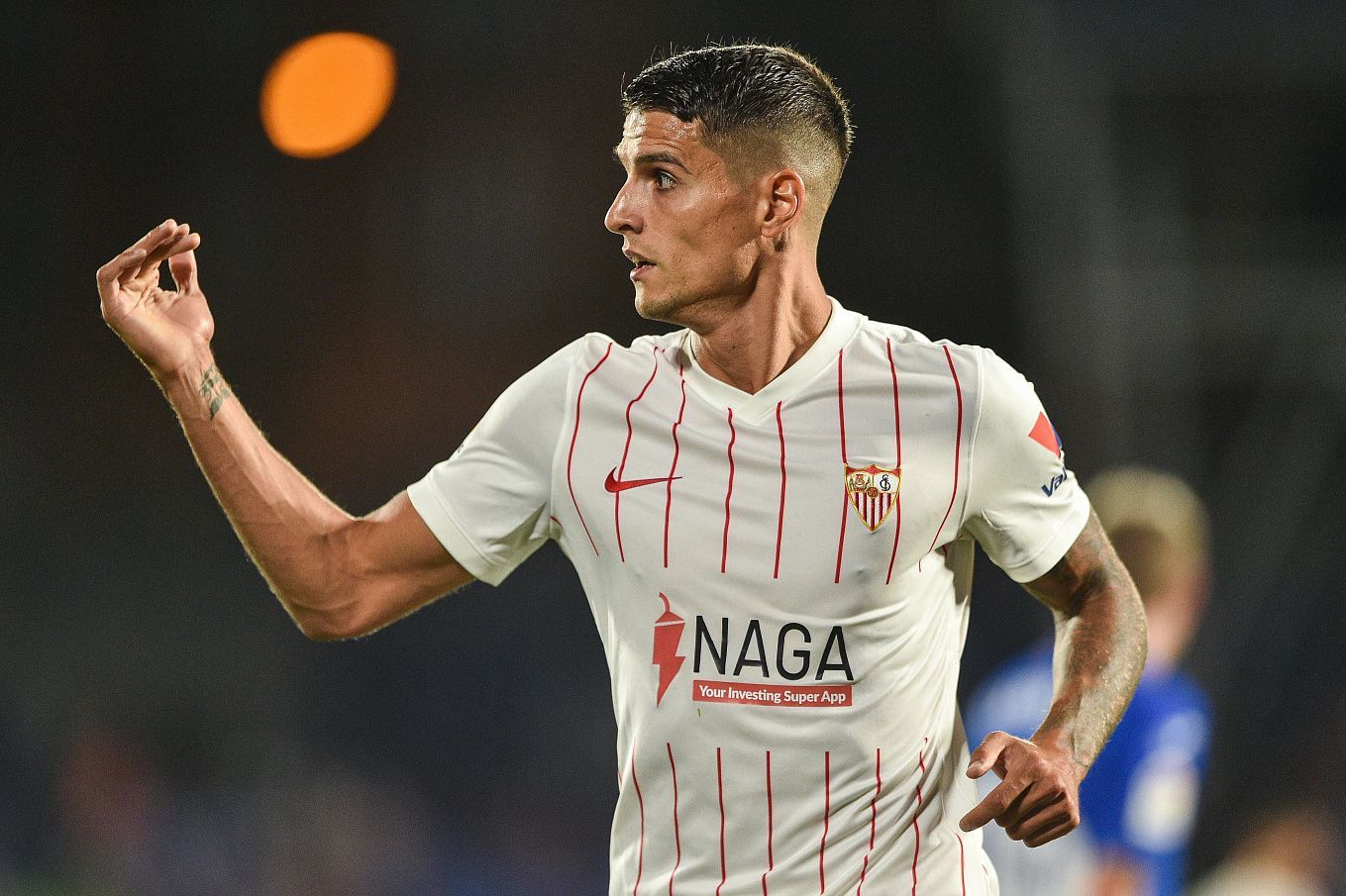 Sociedad is off to a great start in the new La Liga season. But Sevilla is Sevilla, and they have to get their own way in the upcoming game.

Sociedad won 3 matches in a row in the Primera. But we should not get too excited: the first victory was over the newcomer, Rayo Vallecano, snatched on minute 93 of the game. Then they defeated Levante and Cádiz, but it was not that impressive of a result. Sociedad did what they were bound to do.

On the other hand, Sociedad failed to defeat their only two strong opponents this season. First, they lost to Barcelona in the championship, and in the Europa League, Sociedad drew with PSV. And the current Barça is, to put it mildly, no longer a grandee, so they could’ve gained some points.

It is still difficult to form a clear opinion on Sevilla. They do win, but sometimes there are confusing draws like with Elche, for example. Sevilla played one round less, so we don't have the full picture of what's going on. And it is difficult to say how the team will treat the last season when they even fought for becoming a champion at one point.

In any case, one thing is clear - Sevilla is stronger than Sociedad. Stronger, more balanced, more experienced. Even in their encounters last season, the contrast was too obvious. Sevilla is on a whole new level.

Handicap 2 (0) for 2.07 seems to be a great choice for this game. We have to bet on Sevilla, but knowing how Sociedad plays at home we should probably go for a draw. Well, you can still consider the visitors’ win. The odds are excellent.