The Basque side will have a tough time 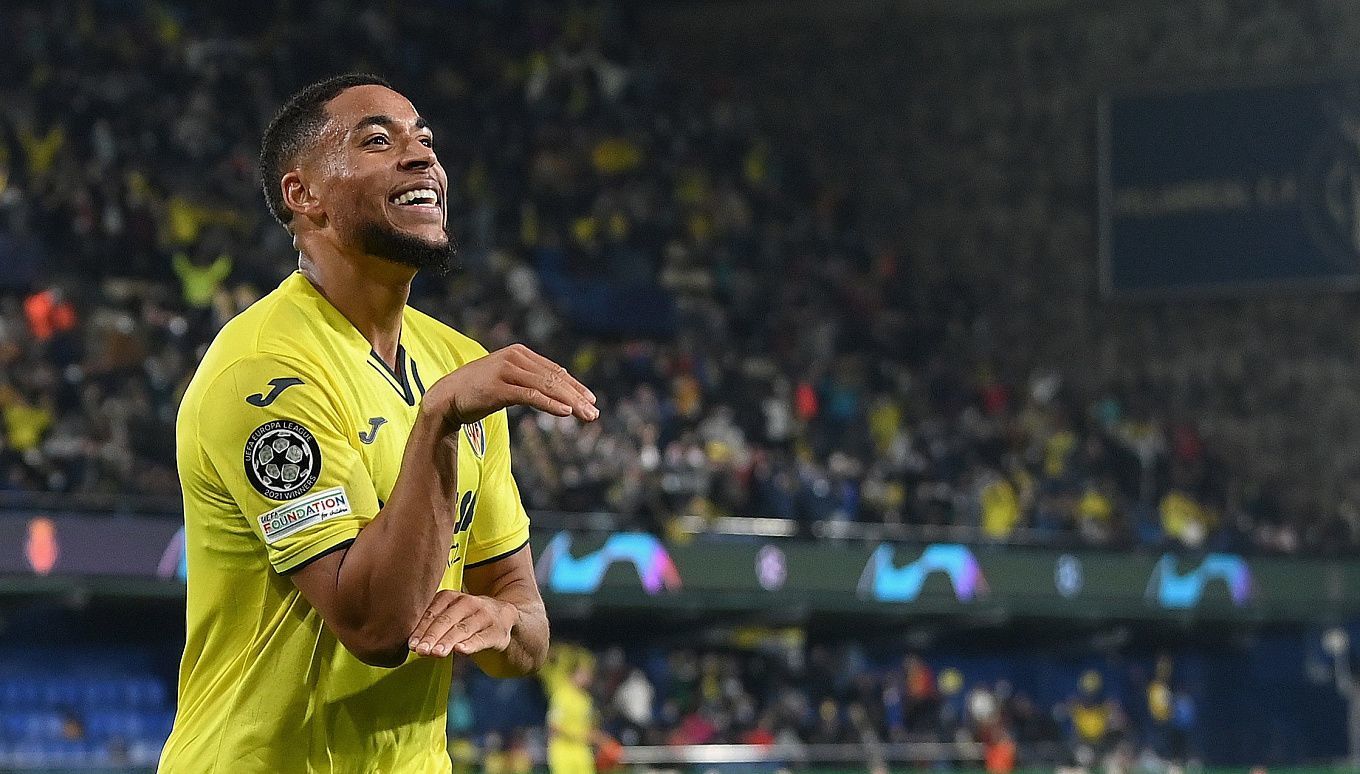 Real Sociedad are out of the Champions League zone. And it seems they will never go back. After Betis, they will be replaced by a resurgent Villarreal.

I would remind you that Real Sociedad were even among the leaders in the Spanish league for a while. The team got off to a very strong start, but even back then, it was clear that it would not last long. The Basques got their victories on the slimline, and sooner or later, their luck was bound to run out. And sooner or later, it did. Sociedad have suffered three defeats and one draw in their last four league games. The latest setback was particularly painful as Sociedad lost 0-4 to Betis. The Basques are currently experiencing a bit of a downward spiral, and they do not believe their recent encounter with Villarreal will be able to end it.

Villarreal’s form was exactly the opposite. A poor start and gradual recovery. Villarreal have won four of their last five games. One of them was in the Champions League against Atalanta, and it was a vital win. It helped the team reach the play-offs in the major tournament of the Old World. After that, it was impossible not to be enthused. Villarreal are in very good form, and it is unlikely that Real Sociedad, in crisis, will be able to stop them.

I see only one way - to bet on the guests. That is, against Real Sociedad. I propose to bet on Villarreal’s double chance for 1.72. However, it is quite possible to play the version with the victory of the Yellow Submarine. I think the final score will be 2-1 in favour of Villarreal.