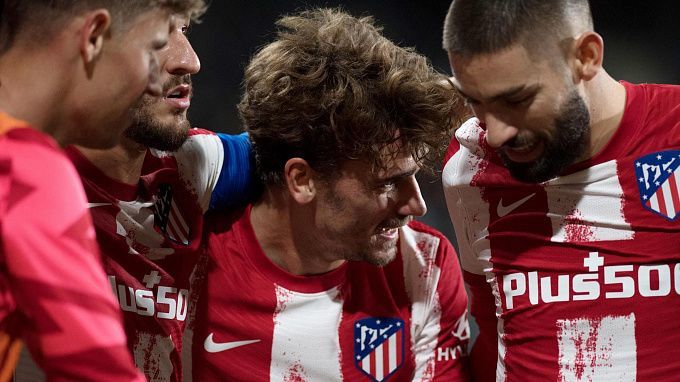 Atletico returned to the fight for the Champions League. Why doesn’t it get back into the La Liga race, beat a competitor and try to catch up with Real Madrid? Diego, we believe in you!

In La Liga, Sevilla is doing well. Only Real Madrid is placed higher. The outsiders from Seville are steadily winning and seem to be holding on to the fight with the leader. It makes no sense to talk about the victories in the Spanish Cup over teams from the lower divisions. Let us recall the Champions League. That is where the Lopetegui guys specifically goofed up. In the decisive match against Salzburg, where they only needed a victory, they somehow lost to the Austrians! Lopetegui has repeatedly shown that he does not handle essential games, and that is why it seems to me that he will not deal with the matchup against Atletico either.

In his turn, Simeone manages everything perfectly. In the decisive round of the Champions League, the team beat Porto and made it to the tournament’s playoffs. That’s the Indians’ playing we used to see. They still have the championship troubles, but the team must be getting up steam for matches that depend on the outcome. Atlético lost to Real Madrid in the last round, but it was not the game we should have been worrying about. Real Madrid could have failed. The gap between the teams increased. For Sevilla, the upcoming match is a matter of life and death. If Blanquirrojos earn three points, they will break away from Atlético by 8 points. The Mattresses have no right to make a mistake.

I don’t see any options here other than betting on Atlético. I suggest betting on a zero handicap. If we take a specific result, then, probably, the score like 2:0 in favour of Madrid will work out.