Sevilla vs Alaves: Bet on Total Under 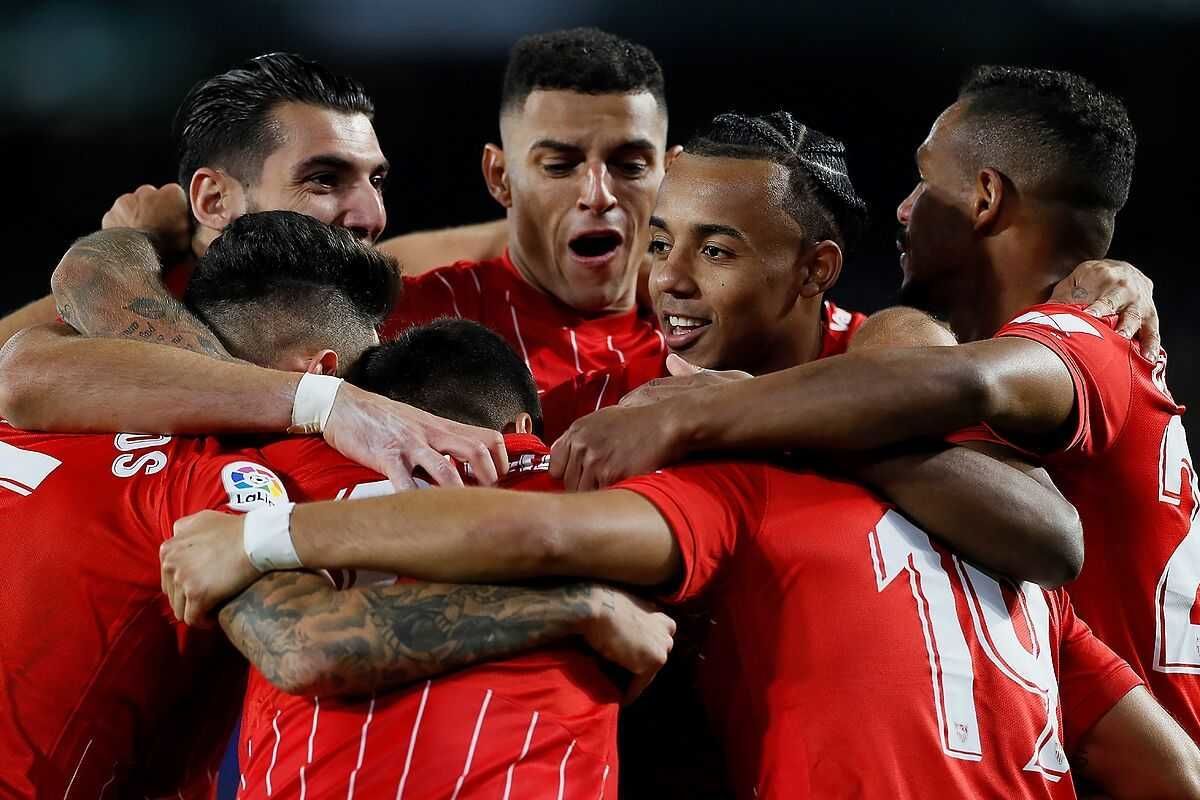 Alaves have recently gained a decent pace, but the team has not ceased to be low-scoring like Sevilla. So, nothing makes more sense than to follow the familiar trend for both teams.

Sevilla are the leader of La Liga. No one has lost fewer points than Lopetegui’s team, yes, Real Sociedad are ahead in the standings so far, but they have played one more match. Sevilla are in good order, and Sevilla are fighting for the championship.

That said, the Sevillians win most of their games in a low-key style. Judge for yourself. Five of 8 victories were with Total Under (2.5). And in general, in the last 15 games, Sevilla managed to top the table just three times. That is, in 12 of Sevilla’s 15 matches this season, fewer than three goals have been scored. There’s no way to ignore that statistic.

Alaves have a similar situation. In their last nine league games, the team has only once got Total Over. It was on the last matchday, and Alaves got the lead on 91 minutes. It is important to note that Alaves have been winning lately, and the team does not want to spoil their results. Against Sevilla, they will play for a draw, and they can only do that by parking the bus. Whether or not it will work is another matter.

The trends indicate that Total Under (2.5) here is more likely than not to be. That’s why I suggest such a bet. Speaking of the result, I think Sevilla will win 1-0 or 2-0.