Sevilla vs Athletic Bilbao Prediction: Southerners score points in the match against the Basques 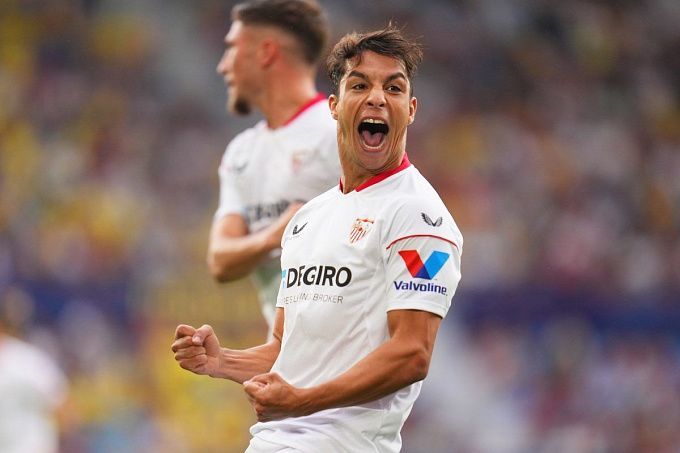 The Sevilla management has finally decided to fire the head coach, and they have a new boss - Jorge Sampaoli, who has been with Sevilla in the past. Check the team conditions and choose several betting options.

In the Champions League, Seville's 1:4 defeat at home to Borussia Dortmund was their fourth successive home defeat! But Seville is historically known for their statistics at home, and it has to be said that they had no luck with the schedule at the start of the season. However, if they are playing to their maximum potential, it would be wrong to blame the program or the calendar. Before the eighth round, Sevilla is only 17th in the division, one point ahead of Almeria from the relegation zone. And they are 10 points behind Betis, who are in the UEFA competitions.

In contrast, Athletic has a three-match winning streak, with the Lions scoring at least three goals a game in each match. However, the Basques did not face top-flight opponents. Athletic is in third place in the Spanish league table, with 16 points. Only Barcelona and Real Madrid are ahead of the two leaders. The away statistics for Athletic are 100%, with two wins in two games by a combined score of 8:1.

Sampaoli is an experienced coach and has worked at Sevilla, so he knows what's going on there. The Argentine is expected to produce the quickest possible results, and Don Jorge is known as a great motivator and not a bad tactician. Sevilla has a formidable opponent ahead, one of the leaders in Spanish football. However, we must highlight that the Basques have historically performed poorly in Seville. In terms of potential, Athletic is unlikely to be more challenging than Nervionense. We believe that Sampaoli will be able to motivate the Southerners and get points in the first leg. At the same time, we believe these points will be shared between the teams, and the match itself will not be very productive.