Sevilla vs Barcelona: A low-scoring game 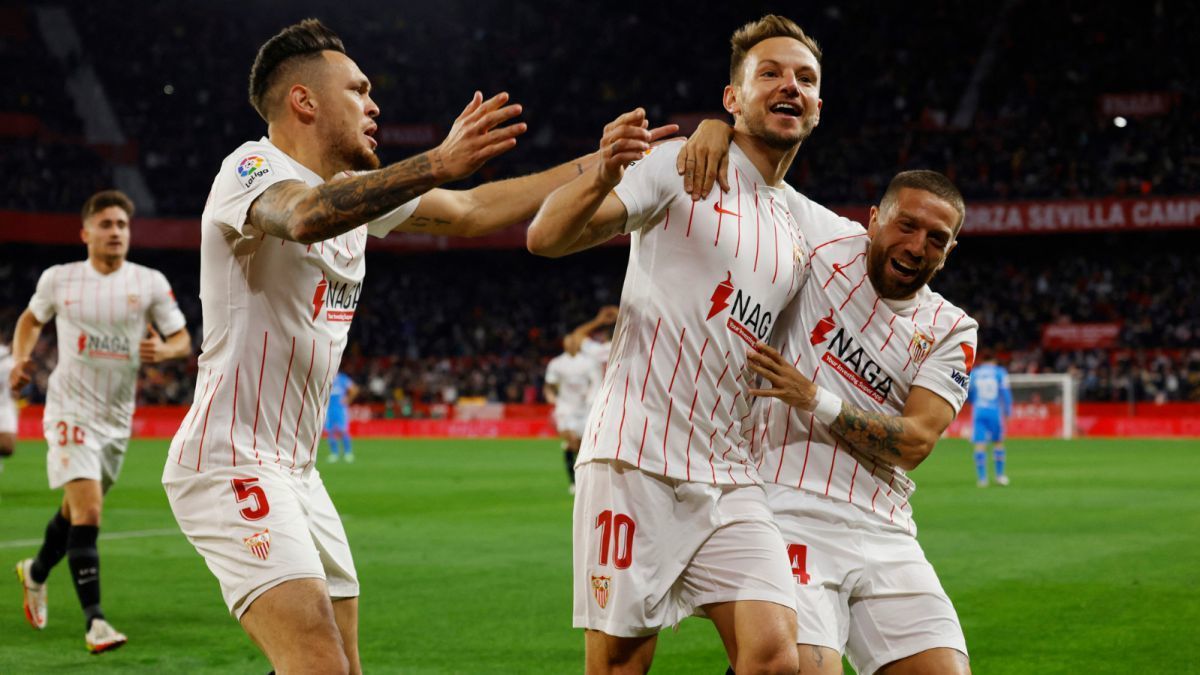 Sevilla are probably stronger than Barcelona at the moment. But the Catalans can’t lose at all right now. They’ll probably dry the game out and get their way. However, Sevilla are unlikely to want to dominate either.

It is important to understand that Julen Lopetegui is a low-scoring coach. His team has always played clearly for results without considering beautiful football. 1-0 means 1-0. The important thing is that the three points are taken. Therefore, it will hardly surprise you that Sevilla have scored no more than one goal in 4 of the last six games. And only one game in this stretch has failed to produce Total Over (2.5).

What do Sevilla need now? At least a draw. It won’t be easy to catch up with Real Madrid, but the competitors for second place are still far behind. Therefore, there is no need to be dramatic about the result in the game with Barcelona, in case it will be unsuccessful. Sevilla are in a very comfortable position.

On the other hand, Barcelona must not lose at all. The team is still not even in the European Cup zone. That said, the chances of ending up there are not that bad. A couple of wins, and you are back in the fight. All the more, as practice has shown, Xavi can squeeze out a result. But usually in a grassroots style. Barcelona have stopped playing the famous tiki-taka under Koeman, so whatever their squad and condition, you shouldn’t think that with Barça on the pitch, you’re bound to see killer football. Not at all. These guys can play 0-0 today. Nothing surprising will happen.

It looks like we’re in for a typical low-scoring game. I wouldn’t even be surprised with a 0-0 draw. Just Real Madrid showed such a result on the weekend unexpectedly. Now it’s Barcelona’s turn.