Sevilla vs Levante: An Easy Win for Sevilla 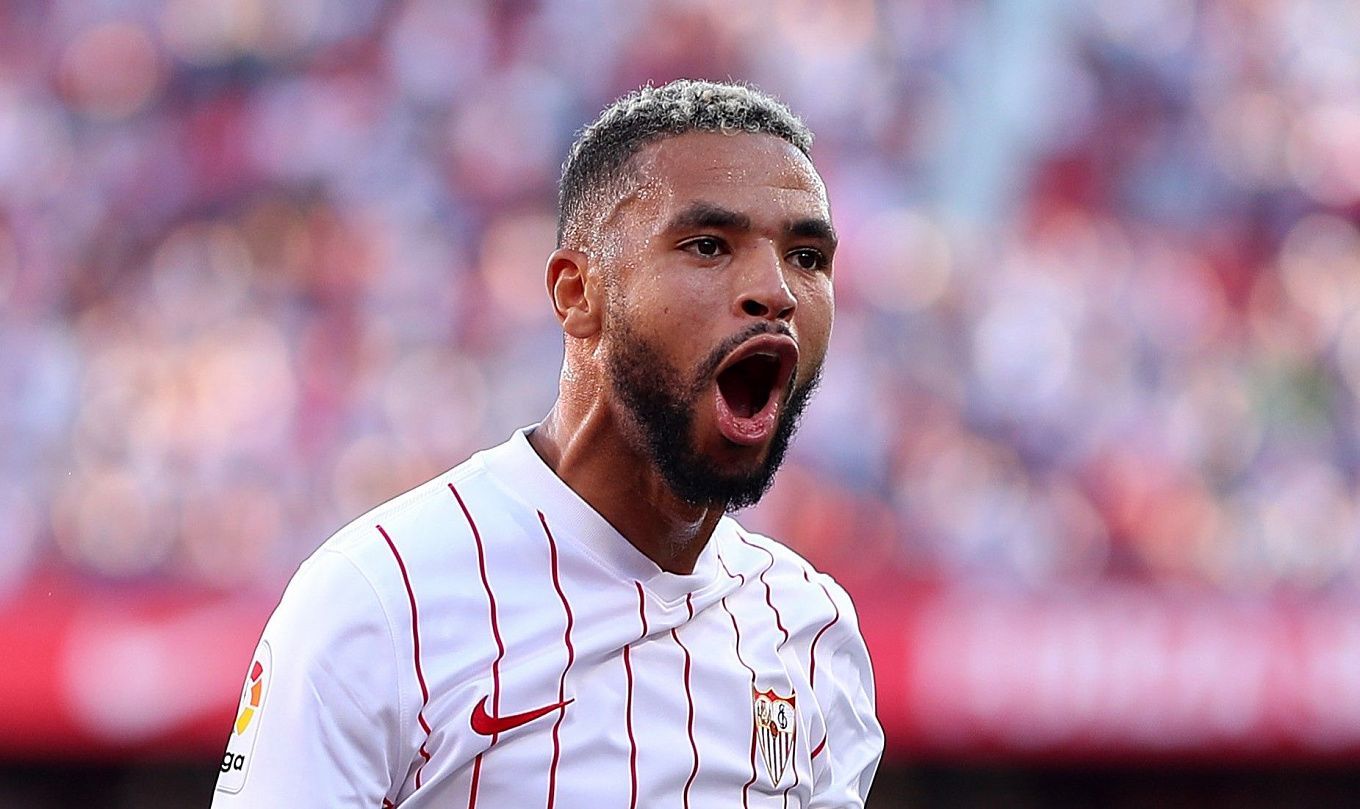 Look, Sevilla is 1st in terms of points lost. They are sharing the same number of points with Real Madrid and Atlético. Given that Atletico will play Sociedad in this round and Madrid is to face Barcelona, Sevilla has a good chance of finishing the round in a clear first place. Not a bad prospect, is it?

Sevilla has a real opportunity to make history this season. Real Madrid is far from okay, not to mention Atlético. Barcelona is undergoing a generational change, and Real Sociedad... is Real Sociedad. This season the Sevillians have lost only one match in La Liga and in general, they move very evenly. We believe in Lopetegui's team!

There’s nothing to say about Levante. The Valencian team has turned from a contender for European Cups into a team fighting for survival. Only Getafe and Alavés are doing worse than Levante, and Alavés still has a game to play.

Levante has not won a single match in this championship, managing to score more than one goal only once and failing to score at all in the last four matches. Do you seriously think that they stand a chance against Sevilla, in an away game?

I suggest betting on Handicap Sevilla (-1). Sevilla seems to have a chance of winning by one goal, but it is very hard to believe that Levante will be able to get points against the opponent. Good luck everyone!