Sevilla vs Osasuna: Can we stop underestimating Osasuna? 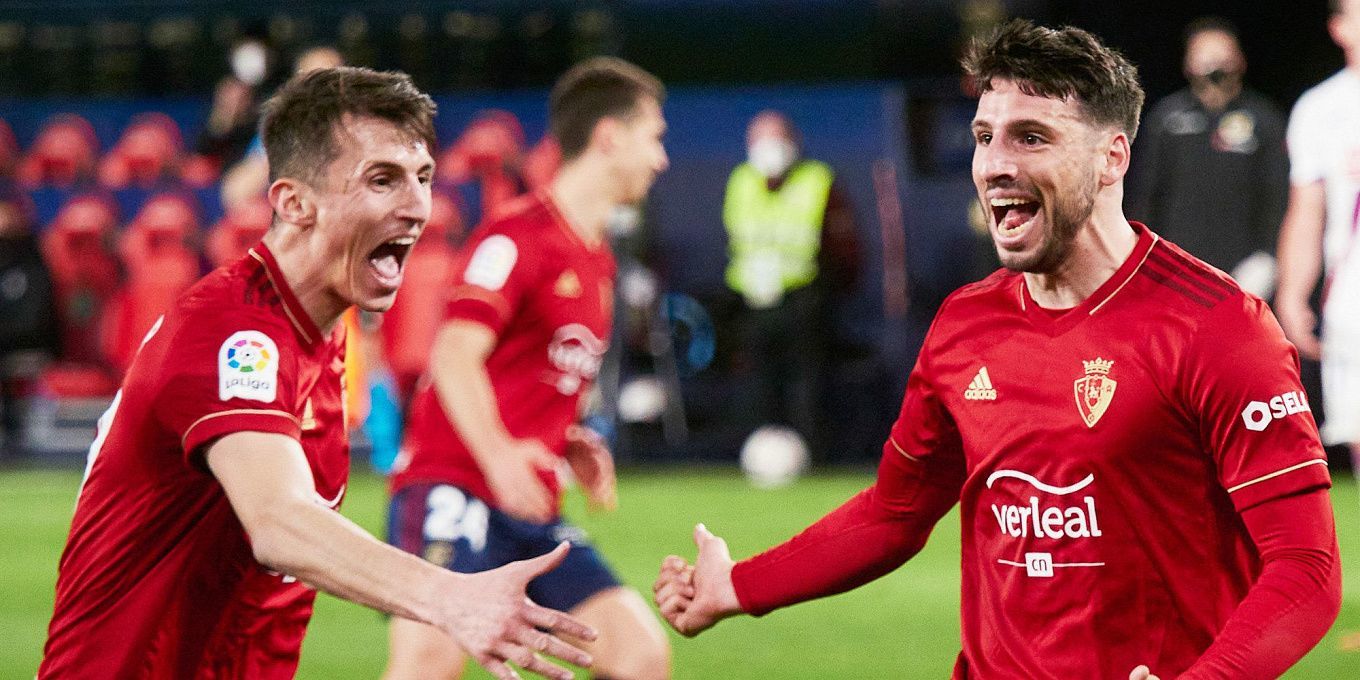 Can we stop treating Osasuna as a clear underdog? That's it, gone are the days when you could do that. Now please have some respect for the club.

In general, there are zero complaints about Sevilla. The team is in first place on the lost points (along with two other teams). There’s a simple explanation: the level of La Liga has dropped. There's no clear dominant team in the league anymore, and a title for Sevilla won't be anything supernatural. Quite a workable option.

Still, we have to understand that Sevilla has already lost enough points. Take even the last round – the players went out and tied the score with Mallorca, the newcomer to the Primera Division. Sevilla managed to lose once to a very mediocre Granada. All in all, we should not overestimate Lopetegui's team.

But we should talk about Osasuna. For them, everything that's going on right now is a real holiday. They are only two points behind Sevilla. Of their last six matches, Osasuna has won four. During the time, the team has never lost, keeping a successful six-match streak without a loss. Yes, there was one draw with Granada (conceded on minute 90) and a draw with Real Madrid. And the immediate question is – if the guys can hold their own against Madrid, why can't they do it against Sevilla?

Handicap Osasuna (+1) – how about that? It's a great option. I don't think the visitors will lose by more than one goal. In general, I would like to believe that Osasuna will score again. For the seventh time in a row. The successful trend must be extended.