Sevilla vs Rayo Vallecano: An easy win for Lopetegui's team 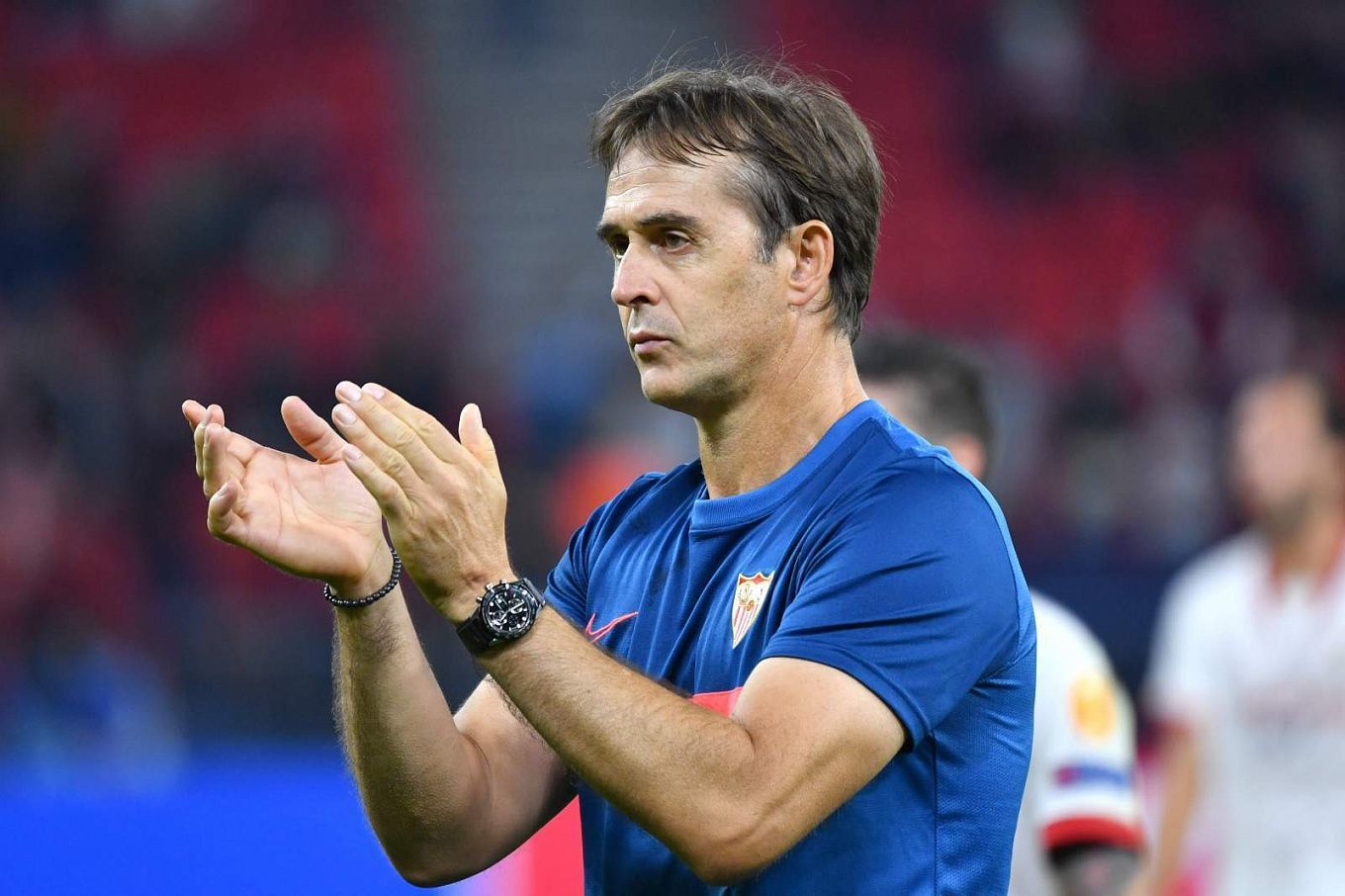 Last season was a roaring success for Sevilla. Will they be able to repeat it? We’ll see. But it shouldn’t be hard for Lopetegui's team to beat Rayo Vallecano.

Sevilla: Is it possible to perform better?

If you remember, at some point last season Sevilla were considered a contender for the title. Right at the very end of the championship when the top clubs were trying to have as few losses as possible. Everyone was in crisis, and Sevilla managed to break into the champions race for a while. It is quite possible for the story to repeat in the new season. Real Madrid and Barça are having some serious problems right now.

Sevilla is a top club in Spain, a force to be reckoned with. And the top clubs must beat the newcomers with confidence. That's my position, and it’s possibly the same for Sevilla players and coaching staff.

Rayo Vallecano: No more, no less

Rayo is a very interesting team in terms of fan culture, but that's all they have. A long time ago under Paco Jémez they used to play attacking soccer only (you must remember the 2-10 game against Real Madrid). That basically sums up Rayo’s story.

Also, Rayo finished 6th in the Segunda last season and could only make it to the Primera due to the playoff system only. How the 6th team in the Segunda is going to fight one of the best clubs in Spain remains to be seen.

Handicap 1 (-1.5) for 2.51 sounds like a great option to me. It would not be surprising for Sevilla to defeat the newcomer in the Primera División, but I certainly hope to see a two goal difference.