Valencia vs Alavés: Valencia to win 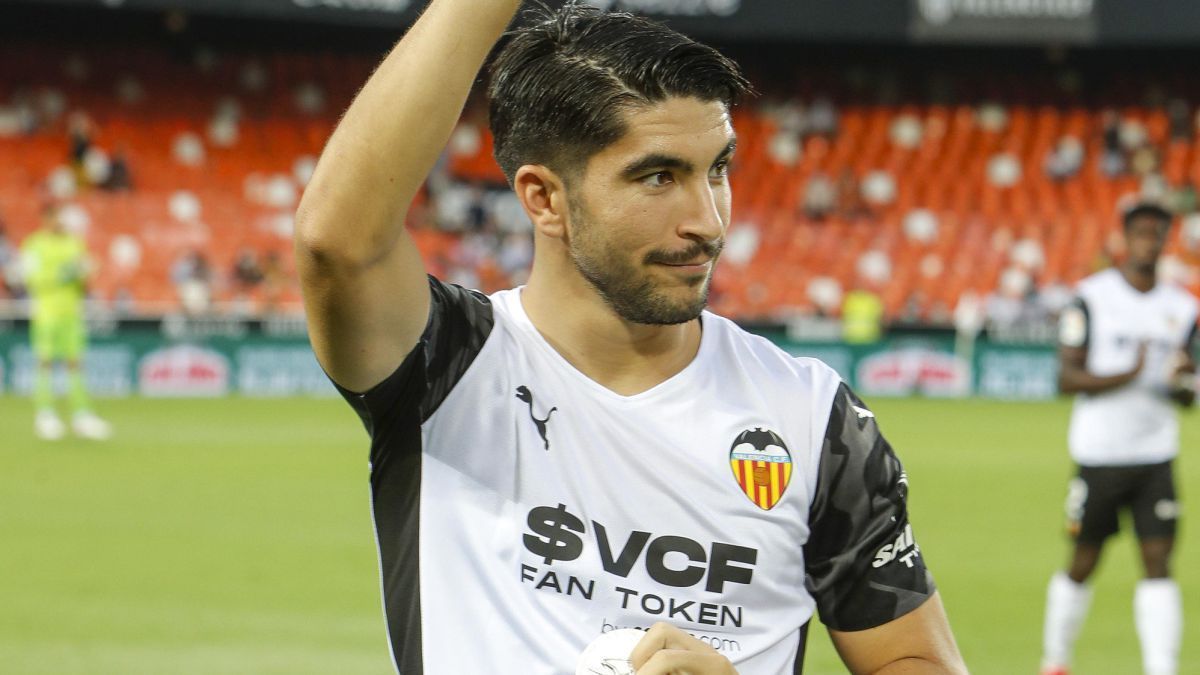 Alavés lost two matches at the start of the La Liga season, and the third one promises to see the same outcome. Valencia, however, is aiming for success like never before.

Valencia's is doing fine with the new coach. They beat Getafe in round 1 despite being in the minority, and drew with not-so-bad Granada in the second round. And most importantly, the team conceded only one goal in those two matches. This is a great achievement for Valencia, the team that has conceded like the worst teams in the league for the last two years. The tactics of Bordalás seem to be working out well for them.

This season, Valencia is going to fight for the Europa League at least. And for that to actually happen, the team must defeat teams like Alavés, especially in home games.

Alavés: there’s nothing to say

Well, what can you expect from Alavés? The loss to Madrid in the first round can be excused (though Levante drew with them). But how can one lose at home to Mallorca of all teams? Both of them may be a Segunda team, but Alavés has some experience after all.

In general, there’s nothing good to say about Alavés. The team is in a kind of situation when they are struggling to beat some outsiders. Valencia is clearly not one of them.

Bookmakers are still wary of Valencia and offer big odds on them. You can totally take advantage of that. I don't believe in Alavés, and expect a win for the Valencians. There’s a strong feeling that the away team won’t even score a goal in this game. It will be no problem for Valencia to eat up such an opponent.