Valencia vs Athletic: One point for each 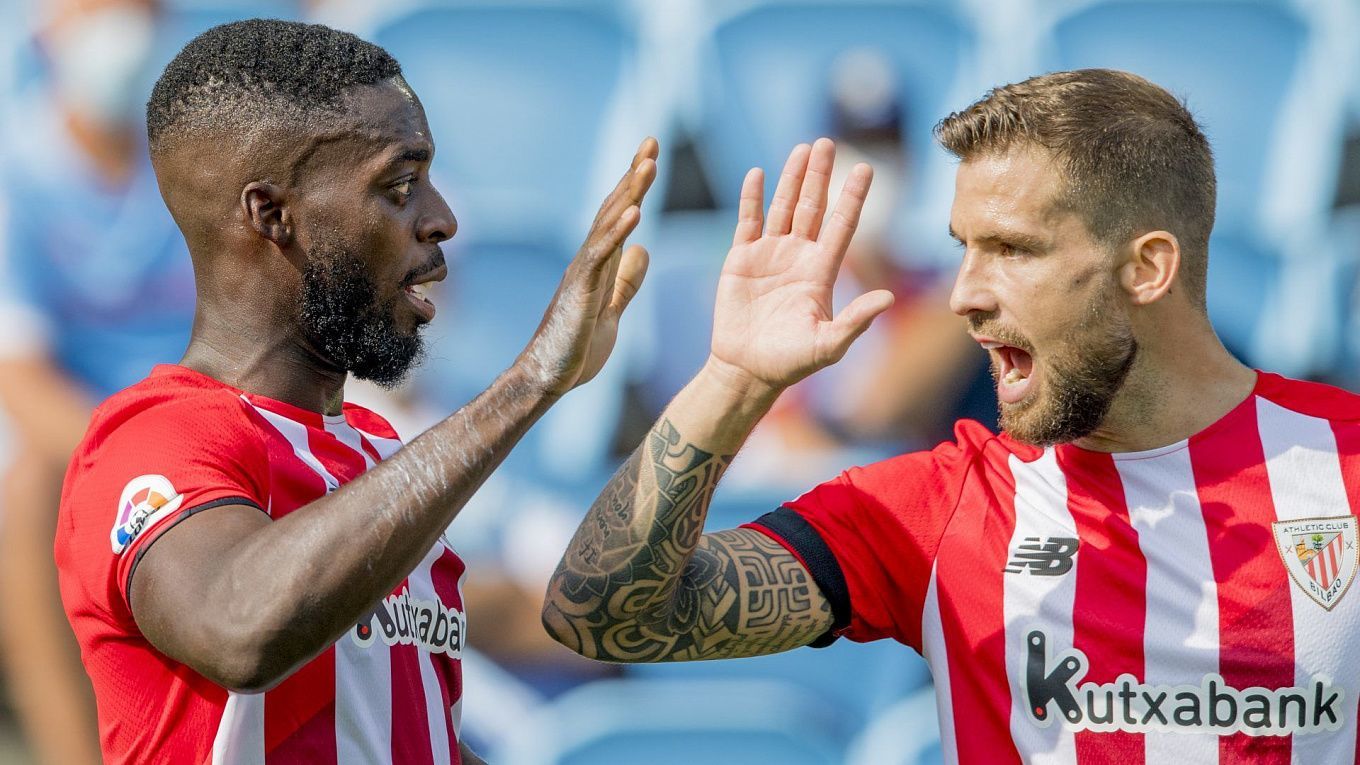 It will be a match between two equal teams. It’s doubtful that either side will want to turn up the heat. We’ll probably expect some sticky and not very interesting football.

To be honest, I didn’t think that the disappointing defeat against Real Madrid would affect Valencia so severely. I certainly couldn’t imagine that in just a couple of days, they would lose against Sevilla (1-3). I expected at least an equal fight. Now we know the real strength of coach Bordalas. He failed to overcome his crisis at Getafe.

I think that Bordalas himself understands the situation in which Valencia find themselves. Now, it is not a question of beating everyone in a row. The main thing is not to go into overdrive and not to start losing everything in a row. A third defeat in a row could morally kill the team.

The situation at Athletic is not much better. They’re only one point behind. On top of that, they lost at home to Rayo Vallecano last time out. Yes, Rayo are good now but don’t forget that they are new to the league. Defeats like that don’t just go away.

So Athletic now have roughly the same task as Valencia - not to screw up globally. An away point against Valencia is undoubtedly not a tragedy for Athletic.