Valencia vs Atlético Madrid: Valencians have bounced back 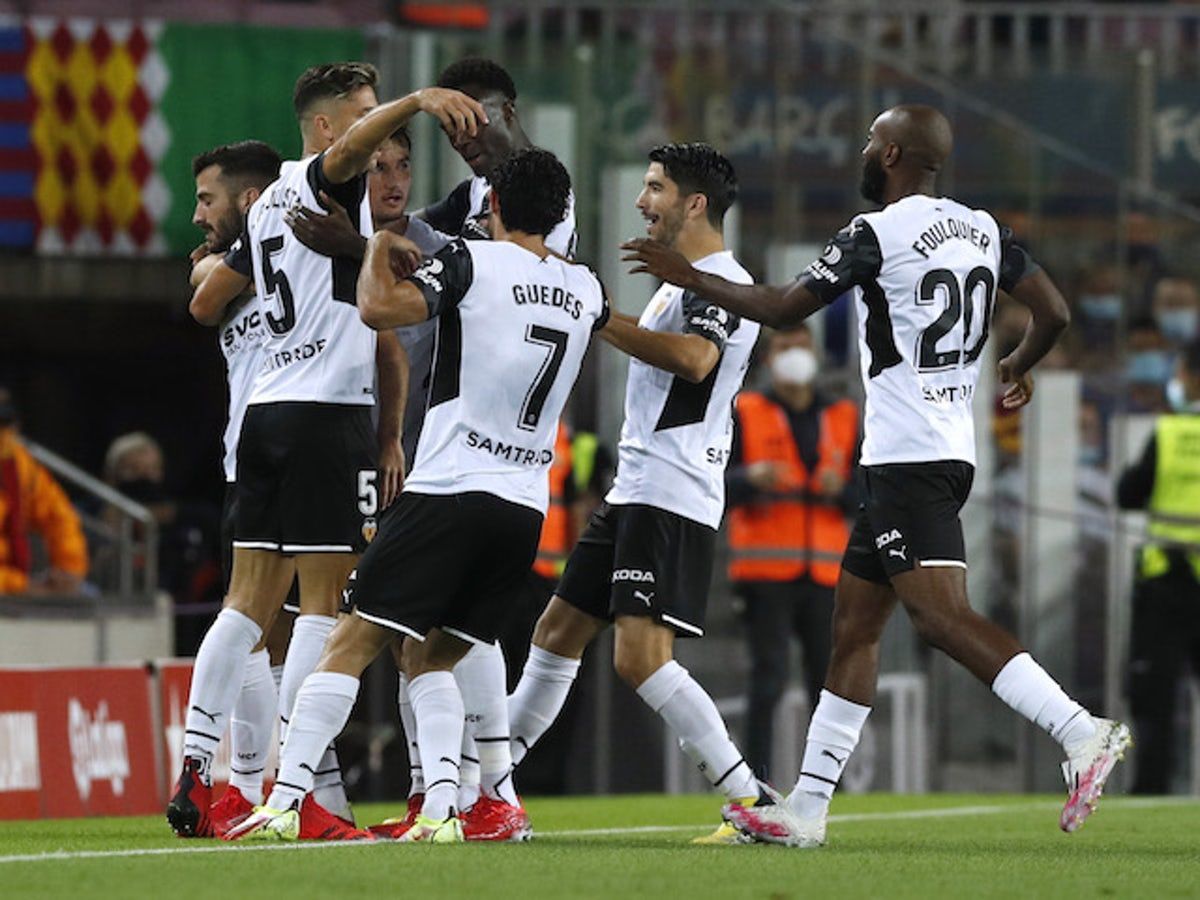 Valencia came to their senses a bit and beat Villarreal last round (2-0). It was a much-needed win, after which one can start a confident return to the top.

It's hard to say if Bordalas would have been fired for the defeat against Villarreal, but the club's management would definitely have grounds for it. 7 matches without wins, 4 of them defeats. Not the kind of results Valencia bosses expected when appointing a new head coach. But 2-0 against Villarreal allowed Valencia to climb to 11th place and now the gap to the European Cup zone is only three points.

Valencia, on the whole, looked very good even during the unsuccessful streak. The team just had a very tough schedule, and in some moments they were not very lucky. Well, let's hope that the victory over Villarreal will give the guys a boost. They still have a lot of unresolved tasks ahead of them.

And what about Atlético? I wouldn’t call Simeone's team the favorite. They have won only once in their last five matches. The Madrid team have already stumbled so much this season that they have every chance of not getting out of the group in the Champions League and not even making it into the top 3 in La Liga. Yes, so far the Mattresses are in fourth place, but the situation can change as early as in this round.

Atlético have not shown a confident game for almost two years. Yes, by a happy coincidence the team managed to win La Liga in that period, but the Madrid team is very unlikely to repeat the success. Now in the moments where they used to be lucky, it's getting harder to make the difference. I do not believe in Atlético this season.

Valencia will not lose. That's my bet for this match. Although you can take a risk and try to bet on Handicap Valencia (0). It can also be a narrow victory for Valencia, with a score of 1-0, for example. Good luck everyone!