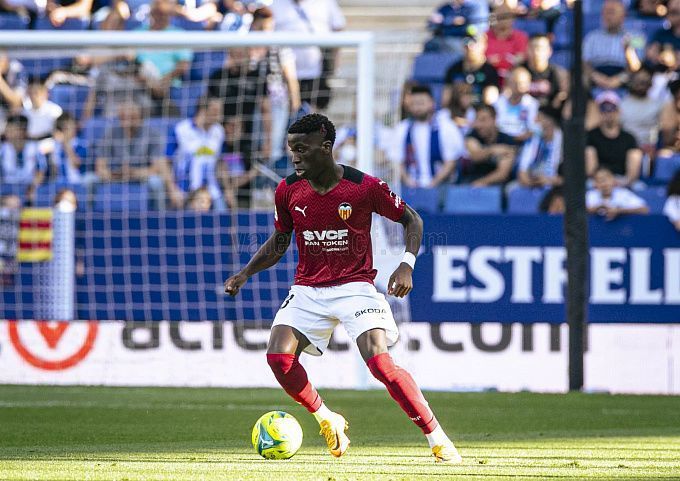 Only one match is scheduled for Saturday in La Liga when Valencia faces Celta. The teams are neighbors in the Spanish standings, and the Levantines are even regarded as slight outsiders in the upcoming encounter, even though they are the home side.

Valencia has been without a win in nine games in a row. Apart from La Liga, the Levantines also lost the Spanish Cup final to Betis. There is a clear hint from the bookmakers that it will be mentally tricky for them, considering their long unbeaten streak, to get ready for this match. However, we will point out that any team has a desire to end the season on a positive note. In addition, Valencia played well against Espanyol in the last round, even though they did not beat the Catalans away, but was closer to victory than the Parrots, so we cannot say that the Oranges are in bad shape. And the Valencia side surely wants to win their last home game of the season.

Celta has won two of their last three matches, but at home to Alaves and Elche, before losing away to Barcelona 1:3. The results are good and have enabled Celta to climb to 10th place in the standings, but will the Galician side be motivated enough to play an away game at the right level? On the whole, Celta has the ninth away statistic in the division, +5=6-7 17:18 goal difference. Still, there is a feeling that the bookmakers slightly overestimate Celta in the away game.

The upcoming match means nothing in terms of the standings, neither Valencia nor Celta. It is scheduled for Saturday when most of the fixtures in the 38th round will be played on Sunday. Bookmakers believe the future opponents have roughly equal chances of success. Valencia will play a home game, but it's been a long time since they won. While Celta has been consistently collecting points in La Liga in recent times, but only in home games as the visiting Galician's statistics are much worse.

We believe that Valencia will not lose on Saturday and that the teams will score at least two goals between them. That is the first bet. The second bet is for Valencia to win, as every team wants to finish the season positively, and the Levantines were great in Catalonia in the last round. The third bet is the correct score of 2:1.