Valencia vs Espanyol: The Bats will be stronger 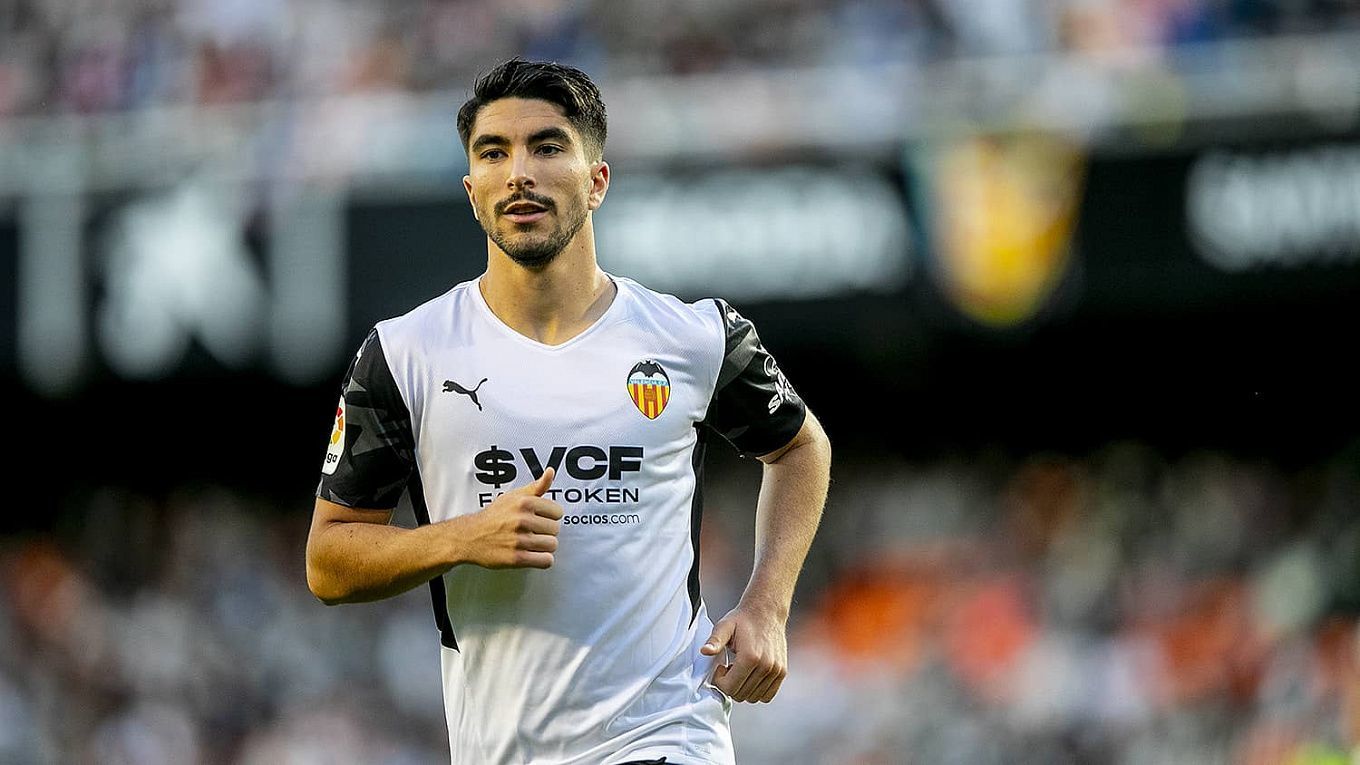 On Matchday 19 of the Spanish League, Valencia will host Espanyol. We will analyze the teams' form and advise what to bet on. We have a few options to bet on!

Valencia are fighting for a place in the European competitions. On the eve of this round, the picture in the table is as follows. The Bats are in eighth place with 28 points, but they are only one point behind the sixth Real Sociedad. It should be noted that they have significantly improved recently. Valencia lost the last time at all back in October - since then, they have played nine matches (seven in La Liga and two in the Spanish Cup), achieving six victories in them, with three draws. Last time round, they beat Levante 4-3 in a fiery derby!

Espanyol are still alive and well, but they're in a slightly tougher spot in the European table next season. However, it should not be forgotten that the team is having its first season in the elite after promotion. Currently, they sit 11th in the standings, with 23 points. Accordingly, they are six points behind the cherished zone. Espanyol have not been stable in recent games, alternating defeats with victories in five games in a row. For example, in the last one, they lost 1-3 to Celta.

The bookmakers see Valencia as the favourite, and we agree with them. The home side will be joined on the Mestalla by an unstable Espanyol side with lower class and ambitions. In addition, the hosts have been scoring quite a lot of goals lately. It makes sense to take a closer look at their individual total. As a basic bet, we suggest not thinking out anything and choosing a net win for Valencia.