Valencia vs Getafe: Bet on a draw 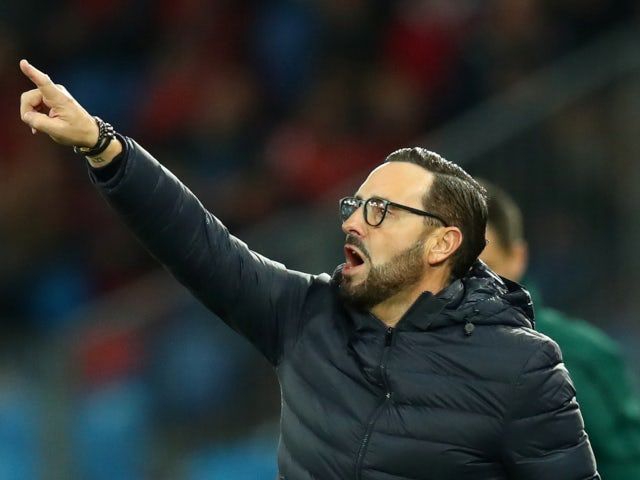 Valencia vs Getafe might sound boring to some, but for me, the season opener in the Spanish league couldn’t be better. Without Leo Messi, La Liga is full of exciting stories.

Valencia and Bordalas, what will it be?

Jose Bordalas has turned Getafe into a team that was quoted on par with clubs of Sevilla’s level. If the championship hadn’t been interrupted the season before last, it’s entirely possible that Getafe would have made it to the Champions League. But alas, the coronavirus break did not do the team any good, and they turned from a Champions League contender into a relegation contender.

Will Bordalas be able to make Getafe 2.0? Well, why not. The coach used to lack good players, now that’s no problem. And the character and discipline in defence this coach can instil in anyone. Out of 7 preseason games, Valencia played three games on nil. And for these guys, it’s a real feat. I think the Valencians will be fine. They’re in good hands.

Are Getafe without Bordalas a straight shot to the Segunda division?

Well, a direct path to the Segunda could have already happened last season, with Bordalas at the helm. And maybe a change of coach will do the lads some good. Michel is an experienced specialist, having worked at the club before. He has experience playing in European competitions, so with him, Getafe won’t get lost for sure.

Under Michel, Getafe have won 6 of their seven preseason matches and conceded just one goal. So there’s no problem with the team’s mood at the moment. The lads are infected to win.

The most logical conclusion to such a match is a draw. Both sides have much to prove. And such encounters usually end in good result-oriented draws, 1-1, for example. We’ll put our money on that score for 6.00. Good luck to everyone!