Valencia vs Granada: the Bats have to beat the outsider at home 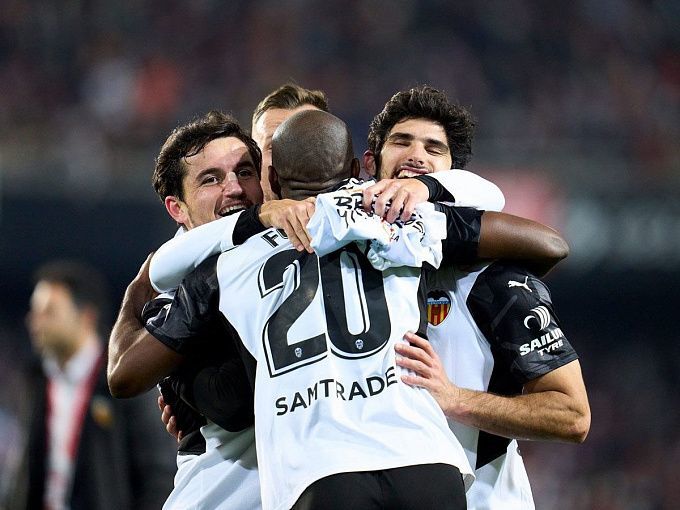 Valencia will take on Granada in round 27 of La Liga. Let’s see how the opponents are doing & what the best bet is. There are several options to consider!

The situation in La Liga standings is very upsetting for Valencia. The team is 9th, 11 points away from the European Cup zone. If the Bats are to get into the top six, they need to push hard, especially in the upcoming game when they will face an outsider. In the last two rounds, Valencia was defeated by Barcelona (1-4) and on the road they managed to beat Mallorca (1-0).

Granada is in terrible form. In the last five rounds, they drew with Cadiz (0-0) and suffered four defeats – 0-2 against Osasuna, 0-1 against Real Madrid, 0-2 against Real Sociedad and 1-4 against Villarreal. Certainly, one can't go far with such figures. Thus, the club dropped to 17th position in La Liga table, moving four points away from the relegation zone.

Valencia has to thrash the opponent. The team, which has all the chances in the European competition, must beat the outsider at home. Granada performs very poorly on the road – three defeats in the last three games. In general, we betting on a win for the favorite