Villarreal vs Athletic: Will the Basques Extend Their Series Without Defeat? 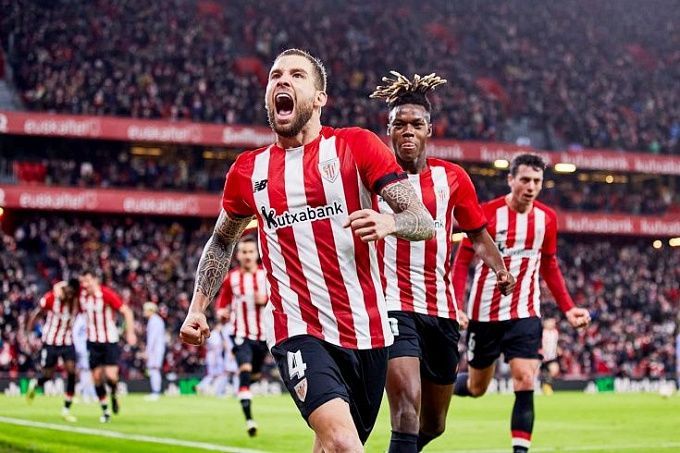 The pool of the La Liga round 31 will be followed by the match between Villarreal and Athletic. The Basques are quoted as outsiders but given the density of Villarreal's schedule, bets on the team from Bilbao look worthy of attention. Especially considering the fact that Athletic has been an uncomfortable opponent for the Yellows recently.

In the UCL last 16, Villarreal outplayed Juventus. In the match held in Italy, the Yellow scored three unanswered goals against the Zebras - a real sensation. They did not stop and a few days ago defeated Bayern Munich 1:0. Between the game in Turin and the match against Bayern Villarreal failed two La Liga matches. They lost by a 0:1 to Cadiz and 0:2 to Levante, both away. These defeats secured Villarreal seventh place in the Spanish championship standings. Before the start of the round 31, Villarreal is six points behind Real Sociedad in the Conference League zone. Villarreal's home statistics are fifth in La Liga, with nine wins, four draws and two losses on a 35:15 goal difference.

After leaving the UEL, Athletic have played four matches in the Spanish championship. On the road, the Basques fell to Betis 0:1. At home, they drew with Getafe 1:1, beat Levante 1:0 and Elche 2:1. Seven points scored in four rounds is not a great many. However, such dynamics of the set of points keeps the Lions contesting for a place in the European Cup zone. Although, there are few chances for the final top-6, because the Red and White are seven points behind their rivals in the remaining eight rounds. On the road, Athletic has the 10th statistic in the division with 17 points in 15 games and eight draws on a 10-13 goal differential. The draw results of Athletic in away games are striking.

Villarreal has positive home statistics against Athletic but the last time they beat the Basques was in September 2018. Since then the teams have played six times. Athletic's motivation for the upcoming match is higher than their opponent's. For Villarreal, after beating Juventus and Bayern Munich in the first match, the Champions League has obviously come to the forefront. The return leg against the Germans will be just a few days after our meeting.

Four of the last six games between Villarreal and Athletic ended in a tie. Moreover, the last three meetings at Ceramica were just draws. We wouldn't be surprised if the draw trend continues.

We do not expect a lot of goals from - two is the maximum. Given that we expect a draw, the options for betting on the exact score are few. There is still a probability that the teams will exchange goals, as it was in the three previous head-to-head meetings.


Tags:
Rating:
0
Comments (2)
Sports Lover
User
I am sorry, this one is by Natalia. wish there was an edit button.
0
Sports Lover
User
Anastasiya is working hard these days. Like how your posts are lengthier and provide more analysis. This website is growing rapidly!
0