Villarreal vs Atletico Madrid: The match to end in a draw 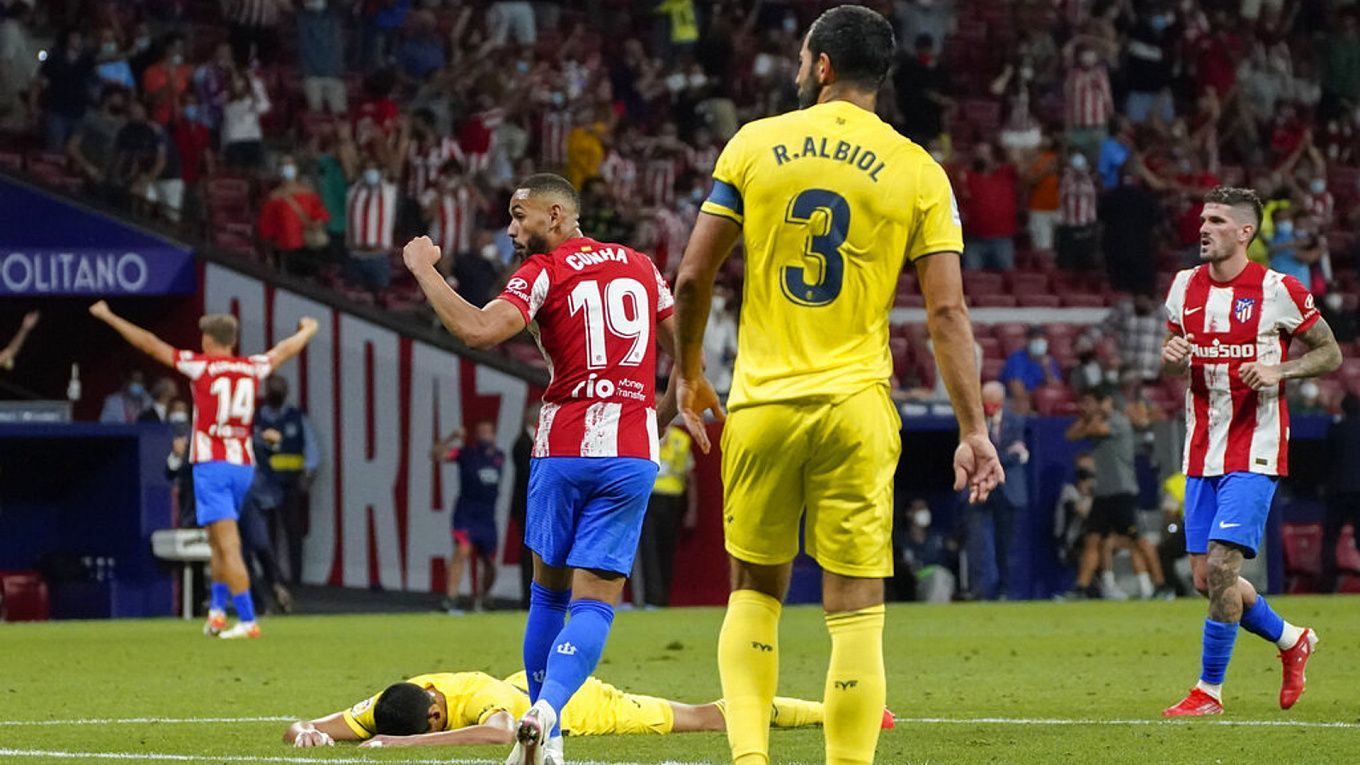 Villarreal host Atletico Madrid in-game week 21 of the La Liga. Who will come out on top despite missing some key names due to injury?

Villarreal is on a hot run at the moment with the yellow submarine winning four games in the league and sitting at eights position in the table. They have scored 21 goals in the last five matches conceding only five in the process. They were however knocked out of Copa Del Rey by Sporting Gijon in a 2-1 defeat. They will be looking to put their Cup worries behind and focus on putting another impressive performance in the league.

Atletico had their highs and lows this season, with them once being a title contender to now fighting for a place in the top four. They seem to have found their form back at the turn of the year, where they have played two games in which they scored seven and conceded none. They are coming into the match with an impressive 5-0 win over Rayo Majadahonda in Copa Del Rey. Atletico will be looking to continue this run by getting three points in this game.