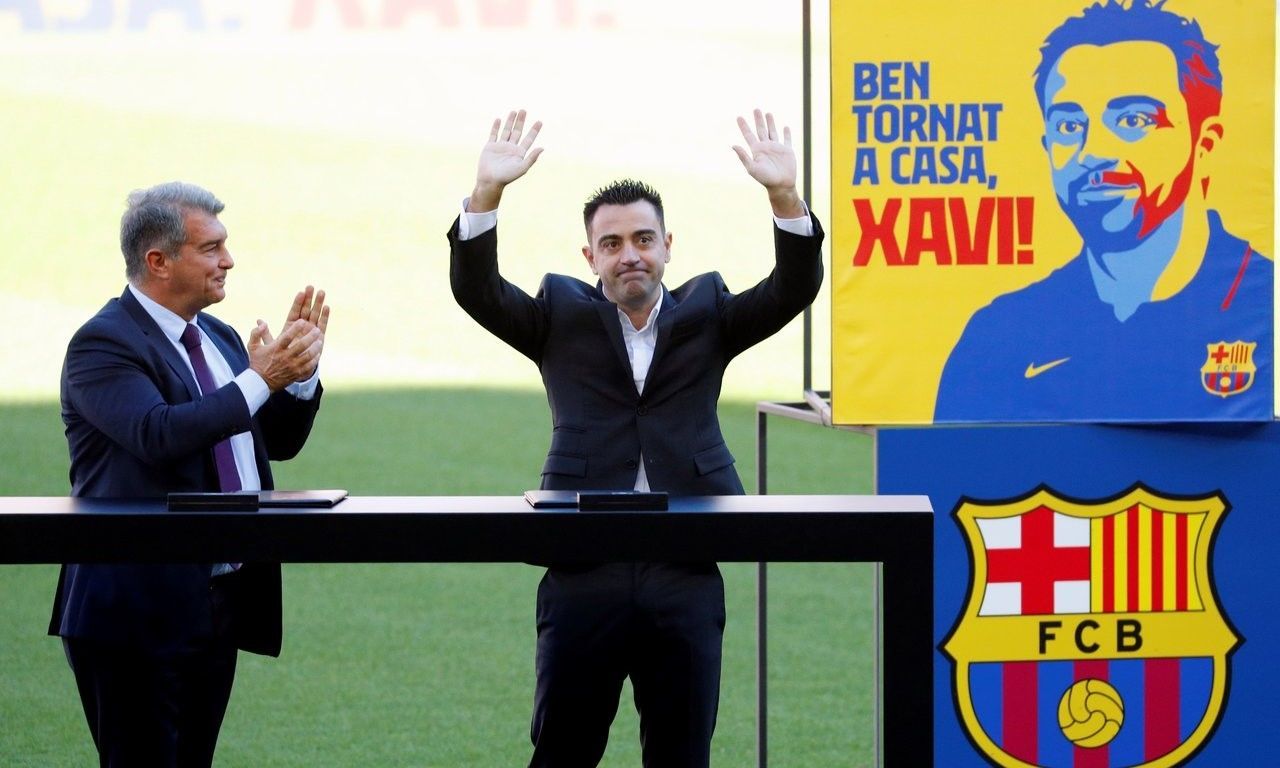 Barcelona, under Xavi, did not play their favourite tiki-taka straight away. Nor did they score twenty goals in their first two games. Only one, and that was on penalties. Emery’s Villarreal are a classic low-scoring team. We think we know what to bet on in this encounter.

Villarreal are in a very difficult position. There is a chance that the team will drop out of all European competitions, and in the championship, it will not even get into the Conference League zone. And so far, it is all coming to this. Villarreal are in 12th place in the standings, which does not match the club’s ambitions. And naturally, in such a situation, every point is worth its weight in gold for the Yellow Submarine.

All Villarreal’s last five games were with few goals scored. Emery is a very pragmatic coach, and his teams are accordingly. Villarreal do not like to go forward. They do it only with inveterate underdogs. Barcelona are not in that category.

Two games, one goal - that’s how Xavi started at Barcelona. So far, it is a rather cautious style with a clear emphasis on defence. And as practise shows, it’s better that way than the way it was. Under Koeman, the pitch was a mess, but now at least, it’s clear what Barcelona are trying to play at.

We don’t think anything will change globally in the game with Villarreal. It’s a result-oriented game for both teams. And especially for Barça, who are very far away from the Champions League zone. So, the Catalans will wait for their moment, but they will not rush forward.

It is hard to imagine that there will be many goals in this match. Most likely, we’ll get a draw or a minimum win for one of the teams. As the main bet, I propose to take Total Under (2.5). I can’t see any other variants. But if we proceed from the result, the draw looks the best here. For example, 1-1.

Good luck to you all!