Villarreal vs Rayo Vallecano: the Yellow Submarine to upset the opponent 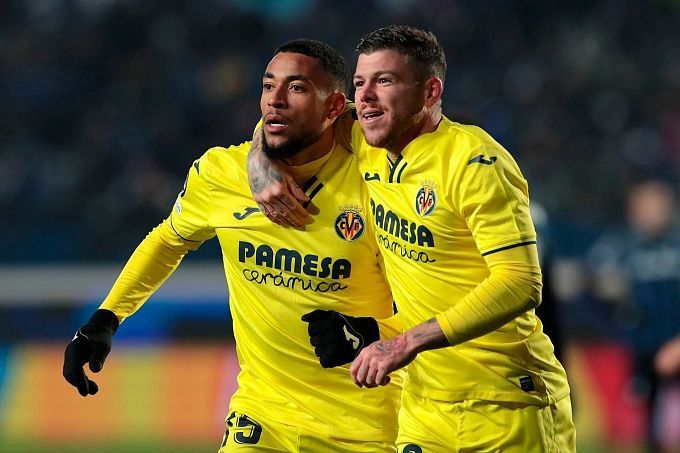 Villarreal will host Rayo Vallecano in round 17 of La Liga. Will the teams show another productive face-off?

After a 1-1 draw with Celta, Villarreal suffered two defeats in the Spanish La Liga. First, the Yellow Submarine lost at home to Barcelona 1-3. Then, Unai Emery's side had an unsuccessful away game against Sevilla, 0-1. Following the results of 15 matches, the club has 16 points. At the moment, Villarreal are 14th in the league standings.

After an away draw with Valencia (1-1), Rayo Vallecano returned to their arena to face Espanyol. The team made up for it in the home walls and returned to winning ways. This match ended in a narrow victory for Rayo Vallecano (1-0). The team is in sixth place in the La Liga standings with 27 points.

The last face-offs between Villarreal and Rayo Vallecano in La Liga took place in the 2018-19 season. In the first round, the teams played a 2-2 draw. In the second part of the season, the Yellow Submarine beat their opponent 3-1. In January 2020, Villarreal scored two unanswered goals against Rayo Vallecano in the Spanish Cup 1/8 finals. In total, the clubs have met in 21 matches. The hosts hold an advantage of 12-5.

This week, Villarreal played an away match against Atalanta in the final round of the Champions League group stage. Emery's team earned a very important victory (3-2) and made it to the playoffs of the tournament. It is likely to be a watershed victory for the team in the current campaign. In La Liga, the Yellow Submarine have yet to show their best qualities.

Villarreal is considered the favorite of the upcoming match. Here's an interesting statistic: In 13 of the last 16 La Liga games between Villarreal and Rayo Vallecano, at least one goal was scored before the break. We should expect active actions of Emery's players in the first half and scoring a goal is the main choice. It is also possible to bet on the victory of the home team.