Villarreal vs Real Madrid: The Yellow Submarine won't lose in a tough match 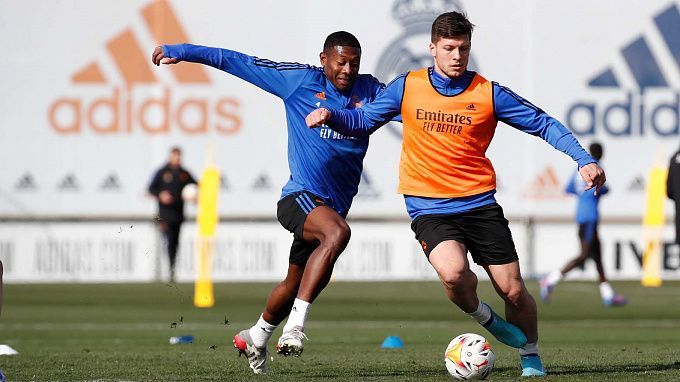 On Matchday 24 of La Liga, Villarreal will play host to Real Madrid at home. Will the title challenger extend their unbeaten streak against the Yellow Submarine?

After an away defeat to Elche (0:1), Villarreal has picked up two wins. First, Unai Emery's side beat Mallorca with a score of 3:0. The Yellow Submarine's last opponents were Betis. Villarreal scored two unanswered goals on the away side. Thanks to these results, Villarreal moved into the top six of La Liga. They sit in sixth place in the table with 35 points.

Real Madrid plays host to Granada, after losing to Athletic Bilbao (0:1) and dropping out of the Spanish Cup. Carlo Ancelotti's team rehabilitated themselves before their fans and achieved a minimal advantage over their rivals. In the closing stages of the game, Asensio scored the winning goal. With 53 points, Real Madrid remains in the lead in La Liga. They have a six-point advantage over Sevilla.

The La Liga leaders have a tough match ahead of them. Karim Benzema, a significant player in Carlo Ancelotti's system, will not play against Villarreal. We can expect Vinicius won't perform his best without the French forward. Villarreal has performed well in recent matches. Unai Emery's side is close to their best physical conditions after a difficult start to the season. Unsurprisingly, the bookmakers favour the Yellow Submarine, with higher odds offered on the win.

We expect the match between Villarreal and Real Madrid to be very tense, and the players will get a lot of cards. That's the primary choice. It is also possible to consider that Villarreal won't lose and get a total under result.