Villarreal vs Sevilla Prediction: Another total under from the Yellows and the Red and Whites? 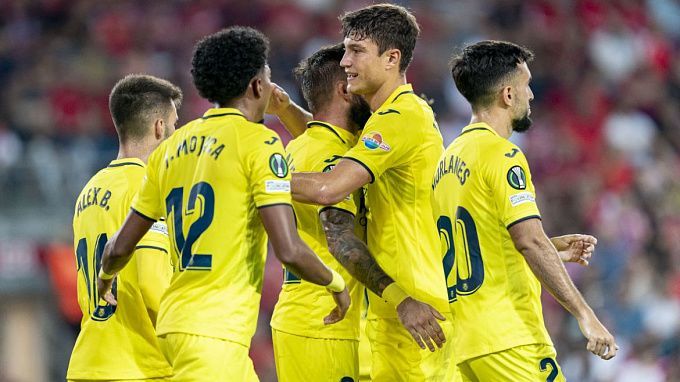 Sunday's pool of the sixth leg of La Liga will continue with a match between Villarreal and Sevilla. The teams are roughly equal in class, squad, and potential, but bookmakers consider the home side to be favorites, which is hard to disagree with given the southerners' results at the start of the season.

In midweek, Villarreal played a Conference League game in which they beat Hapoel. In the Spanish championship, the Yellows have three wins in five games, one draw, and one defeat, with a goal difference of 9"1. It should be noted that Villarreal has the best defense in La Liga, like Barcelona. Villarreal played only one home game, against Elche, winning 4:0. That said, it's worth pointing out that they now play their home games at the Ciudad de Valencia.

After a 3-match losing streak, Sevilla beat Espanyol 3:2 and drew in Copenhagen against a local side. Victory over the Catalans moved the Southerners to 15th place, snatching them out of the relegation zone. However, for the Sevillians, their position at the bottom of the table is still shameful. They are going to take points.

Last season, both head-to-head encounters between Villarreal and Sevilla ended with a TU (2.5), and there is a feeling that the upcoming meeting will not be very productive either. Sevilla is not good at creating and realizing scoring chances, while Villarreal has one of the best defenses in the division. As for the outcome, we're on the side of the Submariners, with the Yellows looking stronger than their opponents, as you can see from their results.