Spain U21 vs Russia U21: Russia to score due to their team work 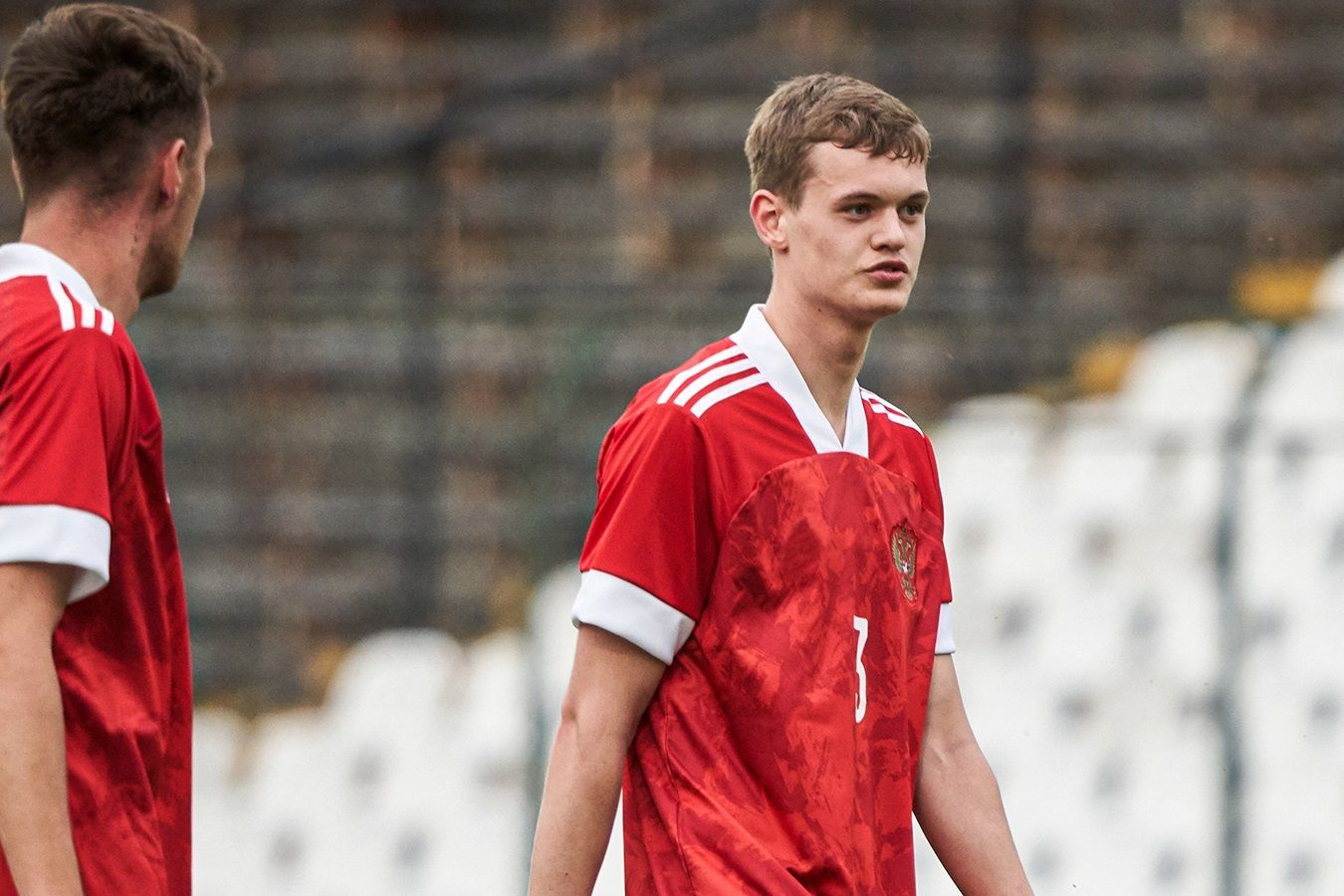 In the first round of the 2023 UEFA European Under-21 Championship qualifying competition the Russian U21 national football team will face a serious challenge in the face of Spain, the last year semifinalist. The Russians have yet to defeat this opponent, so will they succeed?

Some of the players who could potentially help the Spanish U21 team play for the national team, but even so there are a lot of talented players in the Spanish U21 squad. For example, Bryan Gil had a good season at Sevilla and recently moved to Tottenham, and Ander Barrenetxea and Jeremy Pino have already scored 2 points from goals and assists in 3 rounds of the Primera Liga, playing for Real Sociedad and Villarreal. However, the results of the youth team last season were mixed. At the Euro-2021 the Spaniards were eliminated in the semifinals, but at the Olympics, supported by Dani Ceballos, Mikel Merino and Marco Asensio, the Red Fury won the silver medal, losing only to Brazil.

If we talk about the European Championship in detail, Luis de la Fuente's team did not show the best game and could have been eliminated in the quarter-finals. The attack was not that good, in the semifinal game against Portugal, though, the Spanish U21 seized the initiative, making 20 shots on goal only to score an own goal in the end and lose 0-1.

The Russians also played in the final stage of last year's European Championship, having missed three top tournaments in a row before that. The Icelanders defeated (4-1), the team failed to overcome the French (0-2), and the Danes (0-3), and that’s why they failed to qualify from the group. Dinamo Moscow midfielder Arsen Zakharyan, who played at Euro-2021, has been called up to the national team, so he won’t be playing for the U21, and the same goes for forward Konstantin Tyukavin. However, many players of this season's squad have already managed to prove themselves at the senior level. Gamid Agalarov, for example, scored 5 goals in 6 RPL games, and Konstantin Maradishvili played his 40th game in RPL for CSKA Moscow, while Nail Umyarov plays in the first string for Spartak more often.

Mikhail Galaktionov's team played two friendly games in June. After a 1-0 home victory over Bulgaria, the Russian national youth team played a 0-0 draw with the Serbs. In the game with the Serbian squad the Russians could not move the game away from their goal for a long time and were about to concede, but the goalkeeper played with confidence. In the middle of the game the team created some great chances: Mikhail Ignatov went one on one with the goalkeeper, but kicked the ball from an awkward angle, and he failed to handle it in a winning position at the beginning of the 2nd half. Closer to the end Vladislav Karapuzov was also close to scoring, but by that time the opponent had created a few good opportunities. In general, the result was fair, but there could have been more goals.

Over the past 24 years, the teams have played 6 games,with Spain winning 5 of them and the other one was a draw. The last encounter happened in 2013 when the Russians with Shatov, Cheryshev, Tsallagov and Kanunnikov in the squad lost 0-1. The decisive goal was scored by Álvaro Morata.

If you look at the last top tournament, the Spaniards are not so unbeaten anymore and sometimes they have serious problems on offense. The Little Red have many bright players, but not all of them are youth-level stars. The home team may lack chemistry, while the visitors have already played some friendlies with their current roster. The Russians did well against the strong Serbians and could have scored one or two goals, so there are likely to be some scoring chances in the upcoming game. I suggest betting on the following outcomes: