Stellenbosch vs Kaizer Chiefs Prediction: We expect both teams to get on the scoresheet 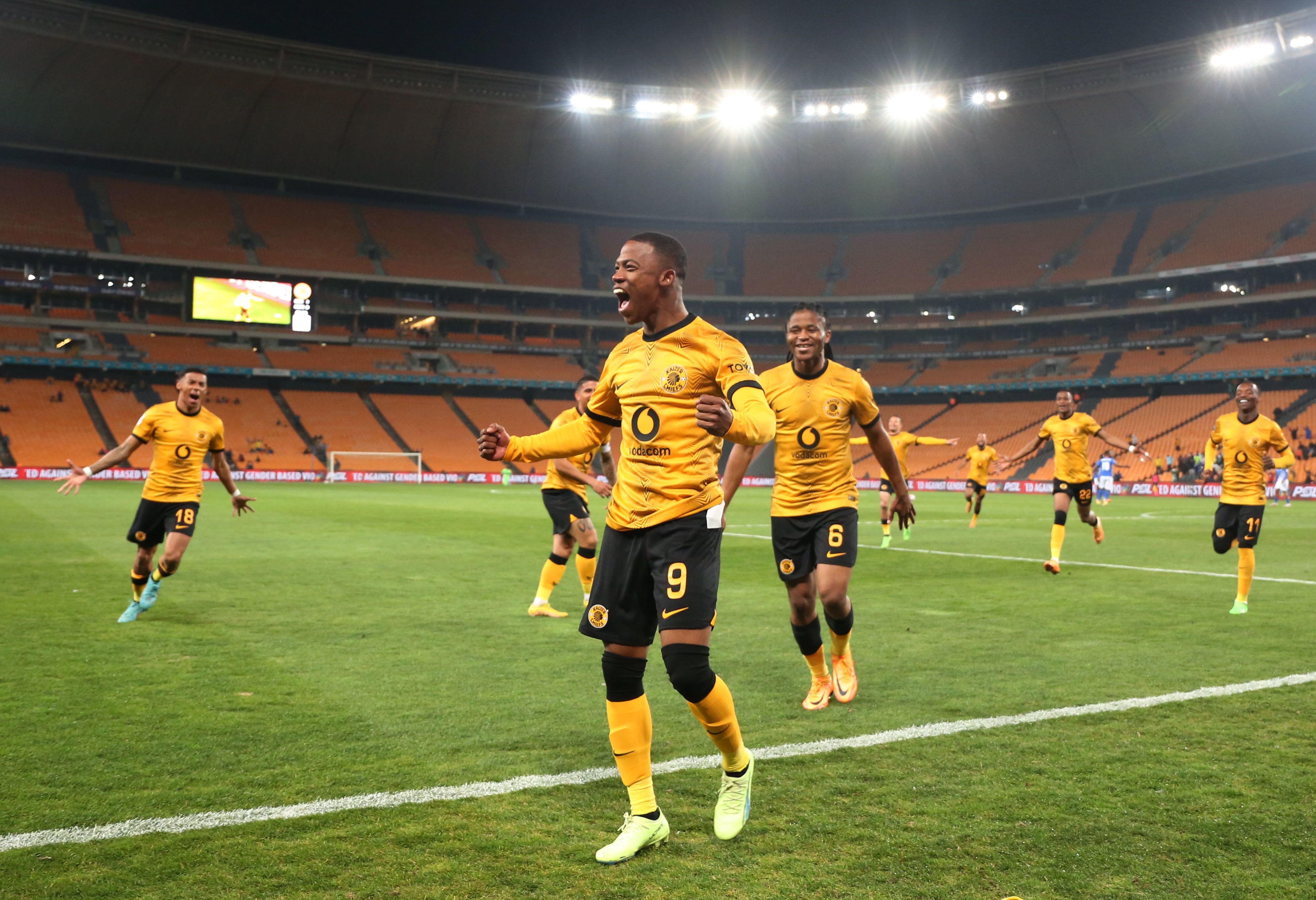 Welcome to MTN 8 Cup; just like the EFL Cup in England, the competition name bears its title sponsor. It's an event where the top eight teams from last season will compete with each other. Stellenbosch will square off with Kaizer Chiefs at the Daniel Craven Stadium on Sunday.

The visitors had a great season when they finished 4th and intend to play in the Confederation Cup this season. It's their best feat since they came on board in 2016.

They have not had an excellent start to the season as they have drawn three, won once and lost one in the last five games. Stellenbosch lost five games last season and registered one of the best home records in the league.

The Amakhosi are the most successful team in this tournament, having won it fifteen times. However, they last won the cup in 2014 and hope to have a feel of it again.

The guests haven’t had it easy in the last five games, with three losses and two wins. They have conceded seven goals already this season.

Kaizer Chiefs are yet to win any away game this season, with the three matches ending in a defeat.

Both teams are yet to clash in the tournament; however, Kaizer Chiefs have been a force in this tournament, and we hope they can at least get a point here; bet on away win or draw and over 1.5 goals for 1.80.