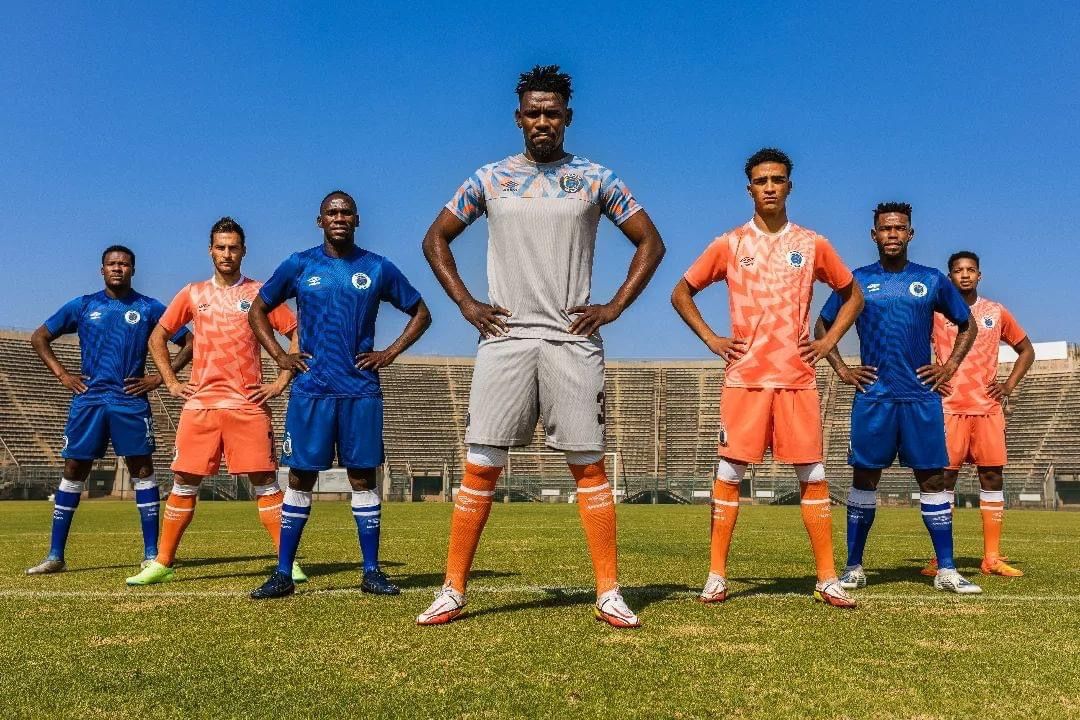 On Sunday, Supersport United will kick off their season's opening game against Chippa United at the Lucas Moripe Stadium. Both teams significantly changed their management over the season, and we can’t wait to see them in action.

The home team had a decent season when they finished 8th place with forty points in thirty games. They were seven points below the CAF Confederation Cup spot.

Matsatsantsa head into this match with new head coach Gavin Hunt who returned to the Tshwane-based-outfit after spending nine booming years with them.

They won seven, drew three and lost five in the previous home games.

The Chilli Boys were lucky to have stayed up in the division, with twenty-nine points in thirty games. They remained in the division because Moroka Swallows failed to win their last season game.

With how they struggled in the previous season, the management changed when they appointed a new first-team coach.

We expect them to at least finish vital this season; however, they did win four, draw five and lose six in the previous away games.

Supersport will be formidable this season because of their new signings, and we want to trust them with a home win for 2.03.