Supersport vs Orlando Pirates Prediction: A tough game with goals at both ends 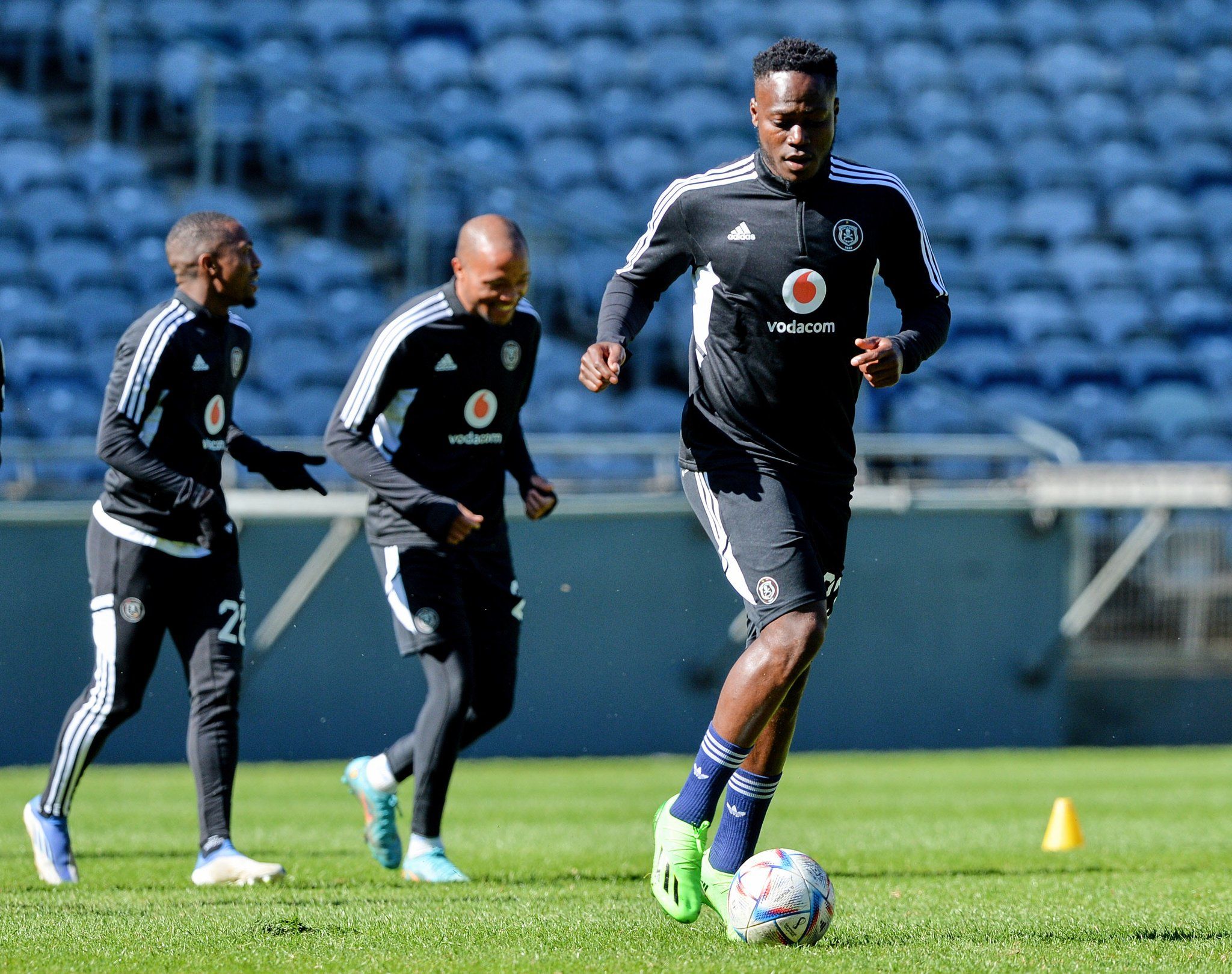 On Sunday, Supersport will play their second home game against Orlando Pirates at the Lucas Masterpiece Moripe Stadium. The home side aims to get a win to uplift them from the unfamiliar spot they found, while the visitors will strive to move into the top four.

The home side are yet to win a match this season; the three games have ended in a (1-1) draw against an average Chippa United side, a loss versus Amazulu (2-1), and another (2-0) defeat against TS Galaxy. The good thing is that they have found the back of the net in two out of those three games.

It's an unacceptable run of games considering the quality of their players.

Matsatsantsa head into this match with new head coach Gavin Hunt who returned to the Tshwane-based-outfit after spending nine booming years with them.

The Buccaneers recorded their second win of the season when they defeated Royal AM away from home. A defensive game with few chances at both ends but somehow, the visitors ensured one of their four shots found the back of the net.

Pirates have picked up seven points from a possible twelve in the last four games and scored three goals so far.

Pirates didn’t have a great season, considering the quality of their squad, and they failed to qualify for the CAF Confederation tournament. However, they did play against RSB Berkane in the finals of the CAF confederation cup, where they lost on penalties to the Moroccan-based team.

The previous twenty games have ended in five draws and nine wins for the Supersport, while Orlando Pirates have won six times.

Home teams have always had the advantage in this encounter; however, the home team are in terrible form, and we are not sure if they will turn up against the Buccaneers. We expect both teams to get a goal each for 2.20.

Supersport are too strong to lose three games in a row, and we expect them to get at least a point for 1.67.

Both teams might later settle for a draw for 2.90.