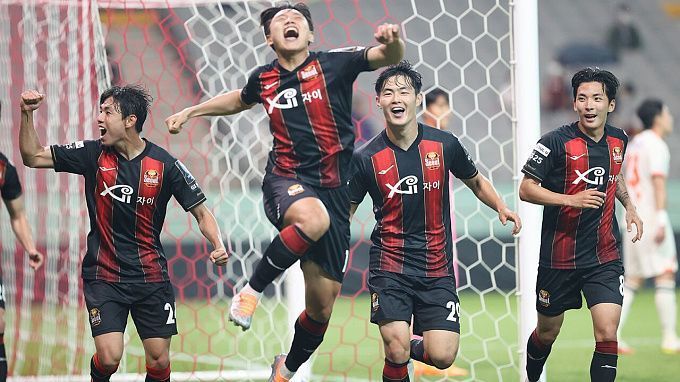 The Suwon Bluewings will face Seoul in round 16 of the South Korean championship. Let's get an overview of the opponents' form and what to bet on.

Like last season, the Suwon Bluewings are a mid-table side in the South Korean championship this season. Ahead of the meeting, they are in eighth place in the table with 18 points, just one point behind the play-off zone. It should be noted that Suwon Bluewings are currently unbeaten in five games, with three wins and two draws. In the last round, it was a 1:1 draw with Gangwon.

As for Seoul, they play the same way as the Suwon Bluewings. They scored 18 points in 15 rounds, so they're seventh in the standings, one game behind the coveted playoff zone. After a seven-game unbeaten streak, Seoul lost two straight but then beat Jeju United in the Cup (3:1) before settling for a 2:2 draw with Gimcheon Sangmu in the Championship.