Switzerland vs Northern Ireland: Home to win and Total Under 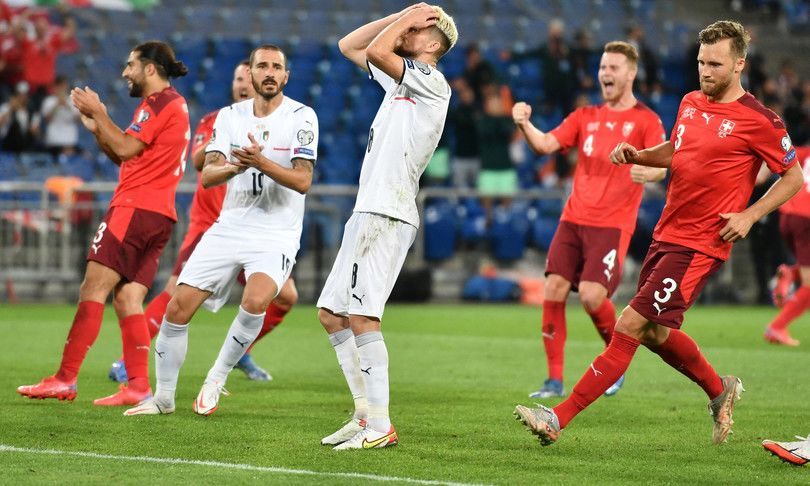 Switzerland will take on Northern Ireland at home. The last two matches between the teams were not very productive. Will it be another low-scoring encounter?

In September, the Swiss team played two matches in the World Cup qualifying stage. First, they played a home draw against Italy, followed by an away draw with Northern Ireland. Both games ended with 0-0. Currently, Switzerland has 8 points under their belt, sitting 2nd in the Group C table.

The Northern Ireland national team also played two matches in September as a part of their qualifying for the 2022 World Cup. The first game was a confident away performance against Lithuania, a victory by a wide margin (4-1). Their next opponent was Switzerland, the encounter not seeing any goals scored. The national team of Northern Ireland is 3rd in the Group C table with 5 points.

The last head-to-head encounter between Switzerland and Northern Ireland took place in September 2021 when the teams shared points in round 1. It’s interesting that the score of 0-0 is the most frequent outcome in the face-offs between the national teams. They’ve met in a total of 7 matches, each team having 2 wins.

The encounters between Switzerland and Northern Ireland tend to be quite tense and low-scoring. In the seven games played, the national teams scored only 3 goals each. We should expect the upcoming match to involve a lot of fighting as well. It’s not going to be an open game. Switzerland, after all, is superior to its rivals in the class. The home team is likely to achieve a positive result in an unproductive match. Here are the betting options: