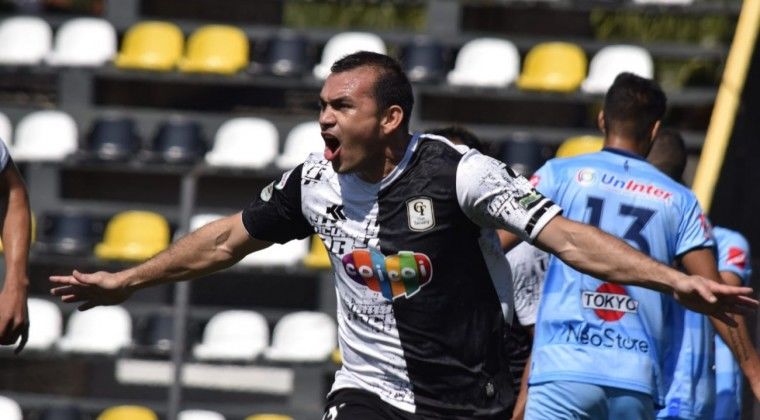 The upcoming fixture of the Paraguayan Primera Division will feature Tacuary taking on Resistencia at the River Plate Stadium. Going in the game, both teams are coming off a win from their last game; however, Tacuary demonstrates better game form as compared to Resistencia at the moment. According to the standings of now, Tacuary stands 6th with 2 wins and 7 points in the competition, whereas Resistencia stands 11th with just a win and 5 points from 5 games played so far in the league. When these two sides played against each other the last time, Tacuary won 3-1 quite convincingly.

Going in the game, Tacuary is coming off three back-to-back wins against Olimpia (2-1), General Caballero JLM (0-4), and Deportivo Juventud (5-6). In the last game, we saw some thrilling action as the game was decided on penalty after the sides were leveled at 1-1. With a goal-scoring average of 1.4 goals per game, Tacuary has a decent chance of winning against Resistencia and breaking into the top 5 standings.

After losing two back-to-back games against Guairena (1-2) and Libertad (4-0), Resistencia came back hard and defeated Atletico Colegiales (1-2). Moving forward, Resistencia can make use of their winning form and look to play with positive intent. All will depend on the shoulders of Eduardo Aranda, Diego Martinez, and Ruan Silva.

I will take sides with the home side for the upcoming contest. Tacuary looks much balanced on paper and is likely to win against Resistencia without any problems. The game total is expected to be over 1.5, and Tacuary to score 2 goals.