Talleres vs Newell’s Old Boys Prediction: Both Teams Involved in the Action Going Around 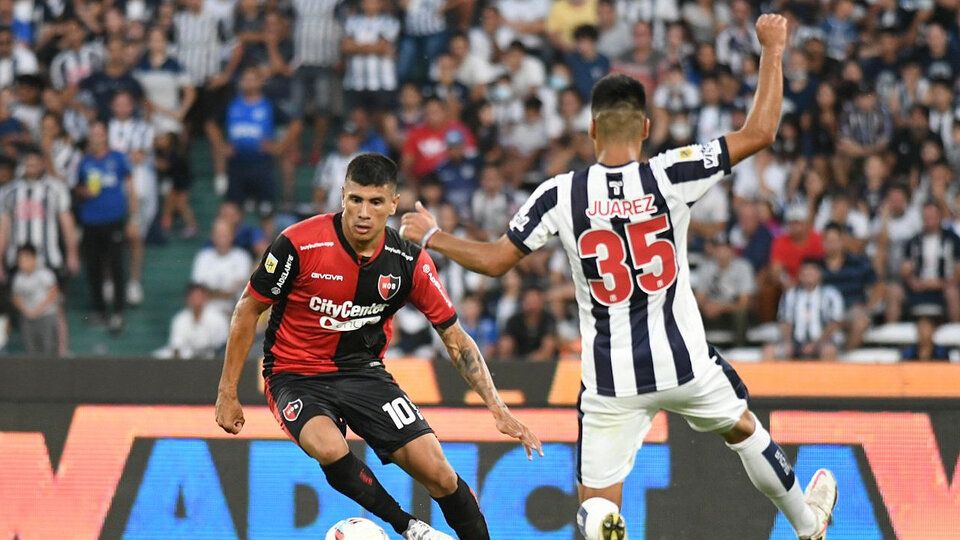 In the upcoming game of Copa Argentina, Round of 16, Talleres will be up against Newell’s at the Estadio Provincial Juan Gilberto Funes. Going in the game, both teams are coming off decent gameplay in the ongoing matches of the Argentina Primera Division. However, Talleres just lost to Rosario in the away fixture, whereas Newell’s dominated Velez Sarsfield. It will be an exciting game to witness as there’s much on the line and much to play for. When the last time these two sides played in June 2022, Newell’s swept a 0-1 win.

Going in the game, Talleres is coming off a denting loss against Rosario Central (1-0). Talleres, before that matched to get three back-to-back draw games against Racing Club (1-1), Platense (0-0), and Patronato de Parana (3-3). Talleres hasn’t been in a quite great form at the Argentine Primera Division. Talleres will depend on the likes of Lucas Suarez, Rafael Perez, Michael Santos, Rodrigo Garro, Alan Franco, and Enzo Hernan Diaz.

Going in the game, Newell’s Old Boys is coming off a confidence-boosting win against Velez Sarsfield (0-1), in which Juan Manuel Garcia scored the only goal with the assist made by Francisco Gonzalez. Newell’s haven’t lost to Talleres in their last 5 games, making themselves considerable favorites to win again. Though Newell’s has managed to win only two of its last five games played, it will be a high-voltage thriller.

For the upcoming fixture of the Copa Argentina Round of 16 game, Newell’s will be the potential favorites to win over Talleres and make progress to the next round. Juan Fernando Garro has been the top scorer for Newell’s in Copa Argentina 2022, giving them an edge over Talleres.