Tampines Rovers vs Balestier Khalsa: We expect goals to rain in this encounter 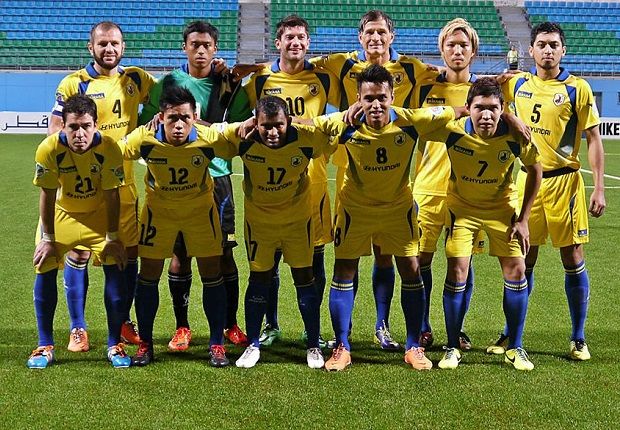 The Singapore Premier League continues as Tampines Rovers battle it out with Balestier Khalsa at the Town Square at Our Tampines Hub Stadium tomorrow. The host will hope to continue their decent start to life in the new season. Can the visitors defeat the host at home? A look at our professional tips for your picks.

Tampines are loving life again after three wins, three draws and a loss in the last seven games this season, they have scored the most goals (21) this season and have also conceded fourteen.

They came back from two goals down to defeat the Young Lions on matchday 7, it was looking like an impossible mission until the home team started scoring in the second half despite being two goals down at halftime, and they won the match (3-2).

They are one of the most in-form teams this season as they have picked up eleven points from a possible fifteen both home and away in the last five games. They have won two and drawn two in the last four home games.

The visitors haven't started badly this season with three wins, one draw and three losses. They are nine points below the league leaders and just two points behind their opponent.

They have conceded the second-most goals this season (21) and have scored the second-fewest goals (12). They earned a very important three points away from home against Geylang international on matchday 7 when Shuhei Hoshino scored the only goal that helped them earn their third victory of the season.

They have won just once away from home this season, losing two in the last three matches. They have picked up nine points from a possible fifteen in the last five matches.

In the last twenty games played between both teams, Tampines Rovers have won fourteen while Balestier Khalsa have recorded two victories and four matches have ended in a draw.

Tampines Rovers always find a way to come back after going down first, bet on a home win or draw and both teams score for 1.8.

The last five matches have ended in both teams scoring, meanwhile, Tampines Rovers have failed to keep a clean sheet in their last eight games, bet on both team's scores and over 2.5 for 2.01.

We expect the home team to win at halftime for 1.83.